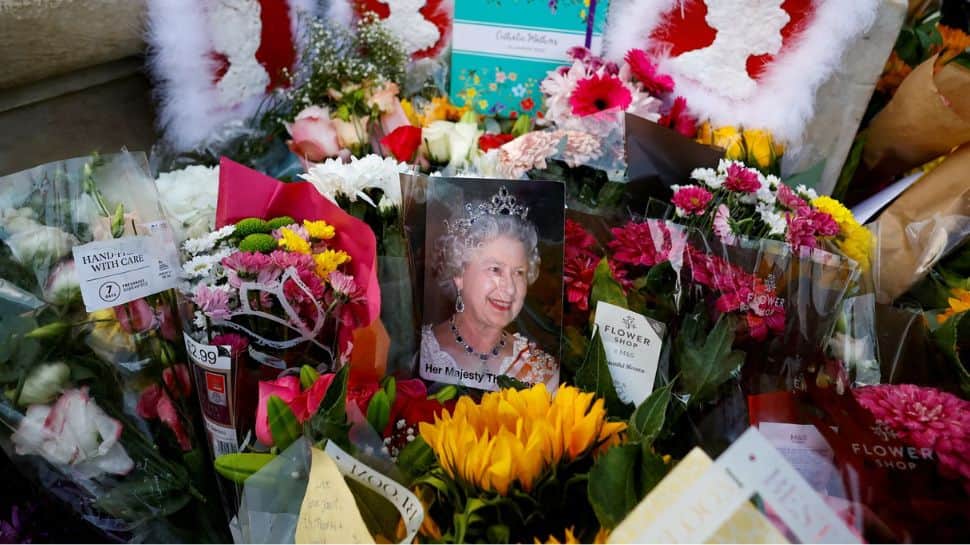 London: World leaders preparing to attend one of the UK’s most significant and historic events in recent times have reportedly been informed of the strict protocol that will be in place for Queen Elizabeth II’s funeral ceremony at Westminster Abbey in London next Monday, September 19.


According to Foreign, Commonwealth and Development Office (FCDO) documents obtained by Politico’, all international heads of state and their spouses planning to arrive in London for the State Funeral have been asked to arrive on commercial flights rather than private jets and have also been asked not to use helicopters to get around. They have reportedly been told they cannot use their state cars to arrive at the service at Westminster Abbey scheduled for 11 am local time and would instead be taken by bus from a site in west London.

Westminster Abbey will be so packed for the event that it will be impossible for more than a single, senior representative per country and their spouse to attend, the FCDO notes in the official protocol message regarding the event, which Politico claims to have seen.


In the document, sent to overseas embassies and high commissions late on Saturday night, the FCDO said it “regrets that, because of limited space at the state funeral service and associated events, no other members of the principal guest’s family, staff or entourage may be admitted”.


Heads of a state unable to attend may choose someone else as their official representatives, such as a head of government or senior minister. US President Joe Biden had told reporters of his plan to attend the funeral and a few other world leaders have confirmed their intention to attend.


European Commission President Ursula von der Leyen and New Zealand’s Prime Minister Jacinda Ardern are also due to attend. Japan’s Emperor Naruhito, Turkey’s President Recep Tayyip Erdogan, and French President Emmanuel Macron are expected to be at the service, while Spain is likely to be represented by King Felipe VI.

According to the FCDO documents being quoted, Politico claims King Charles III will host a reception for all the overseas leaders at Buckingham Palace in London on Sunday evening before the funeral service.


Visiting heads of state will also be able to attend the lying-in-state of the Queen’s coffin, and sign the condolence book at Lancaster House in London later. While at Lancaster House, the visiting dignitaries will be able to deliver a short tribute to the late Queen. Following the funeral service next Monday, the leaders will be escorted to Dean’s Yard within the grounds of Westminster Abbey to attend a race 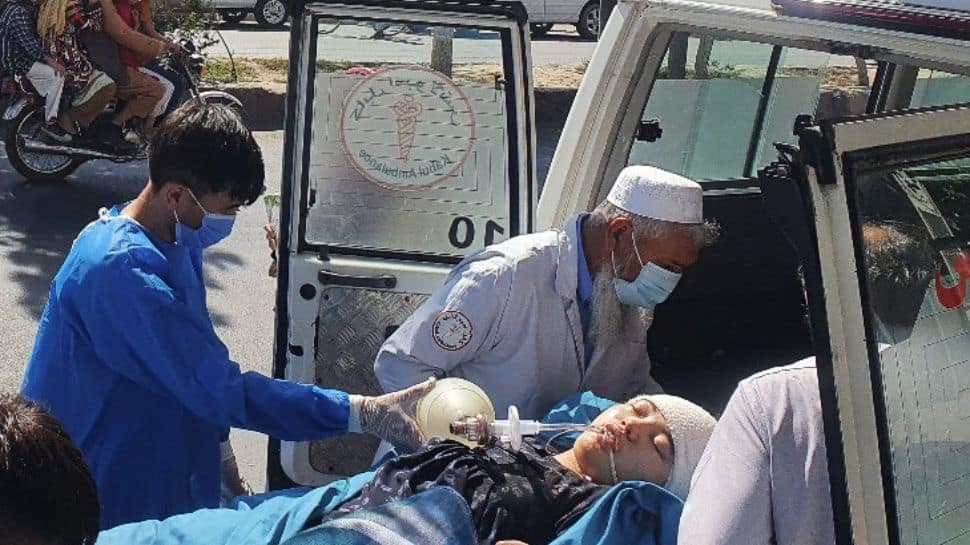