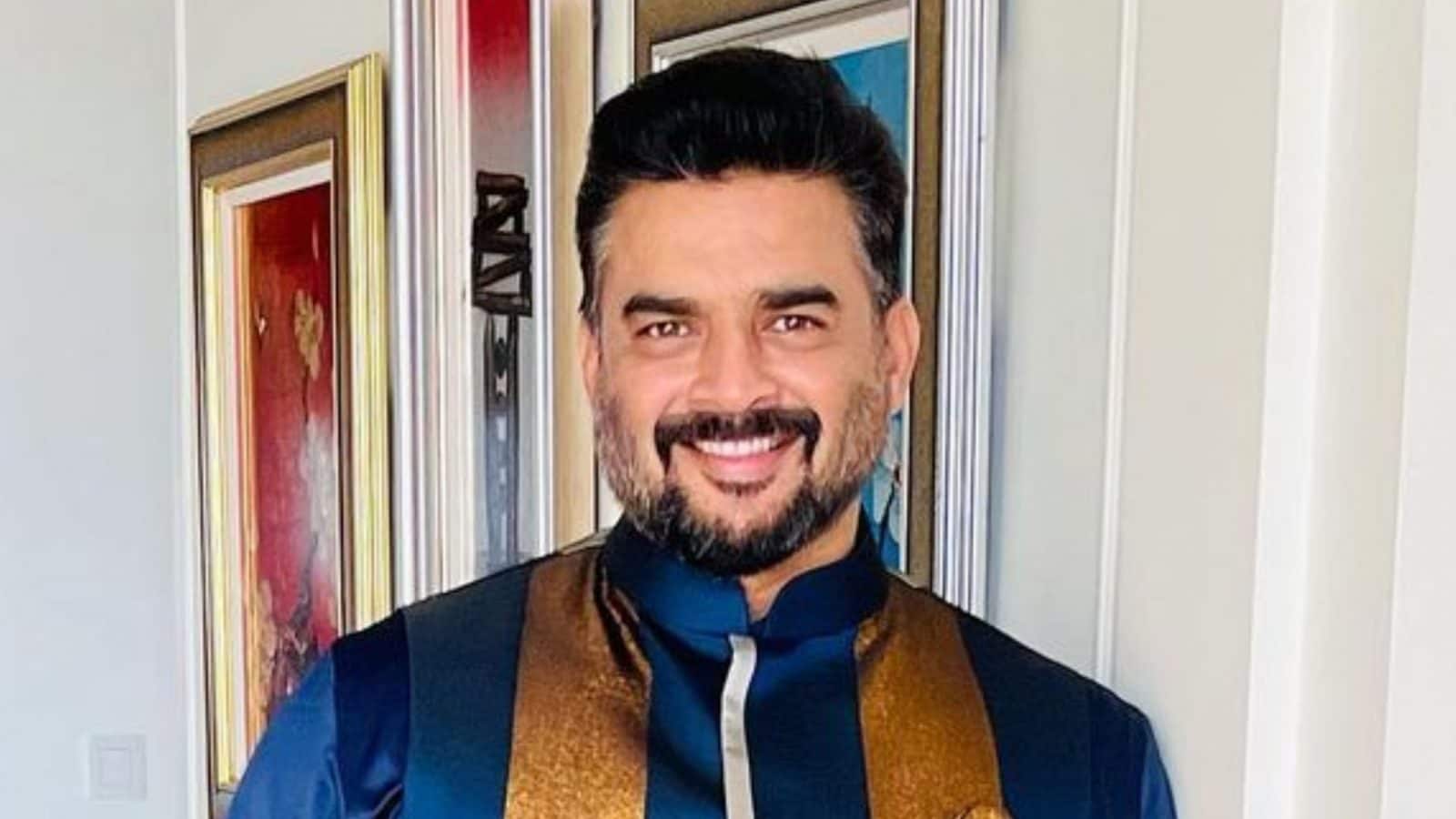 R.Madhavan has always won hearts which is spectacular performances. One of his films that still stands out to this date is ‘Rang De Basanti’. His dialogue from the film which emphasised on becoming the catalyst of change rather than commenting and cribbing about problems managed to awaken a generation that was passive. However, for Madhavan, Rang De Basanti remained intriguing only for 9 minutes owing to his brief stint in the movie.

While promoting his film, ‘Rocketry-The Nambi Effect’, Madhavan had disclosed during a fun banter with Tanmay Bhatt, “Rang De Basanti was only valid, very exciting for me for nine minutes.” The actor humorously responded to the question of whether he has watched the second-half of the much-famed movie.

In an earlier interview with The Film Companion, the actor who is known for his iconic roles in films like Rehna Hai Tere Dil Mein and Guru has spoken at great length about how he worked for eight days for a nine-minute long role. He had shared, “I was supposed to do Siddharth’s role but I couldn’t because I had long hair, and I ended up doing the pilot’s role.”

The actor further elaborated that a character’s prominence is dictated by how that character was perceived, written and presented. He stated, “Big revelation in my life, because even now when they speak about Rang De Basanti, my name is synonymous with that film, for a nine-minute appearance. And these gentlemen, who worked so hard for one-and-a-half years, and I only worked for eight days, I think. And I realised that immortality in terms of being recognised as a character depends on how you play that character, and how that character is written and presented.”

On the professional front, R Madhavan made his directorial debut with Rocketry: The Nambi Effect. The biographical drama film depicted the life of Nambi Narayanan, played by Madhavan, a scientist at the Indian Space Research Organisation, who was accused in the ISRO espionage case and later exonerated. The story spans across Narayanan’s days as a graduate student at Princeton University, before exploring his work as a scientist and the false espionage charges placed upon him.

The film performed decently at the Box Office and was met with favourable reviews. Apart from this, the 3 Idiots actor also has ‘Dhokha Round D Corner’ and ‘Amriki Pandit’ in his kitty.