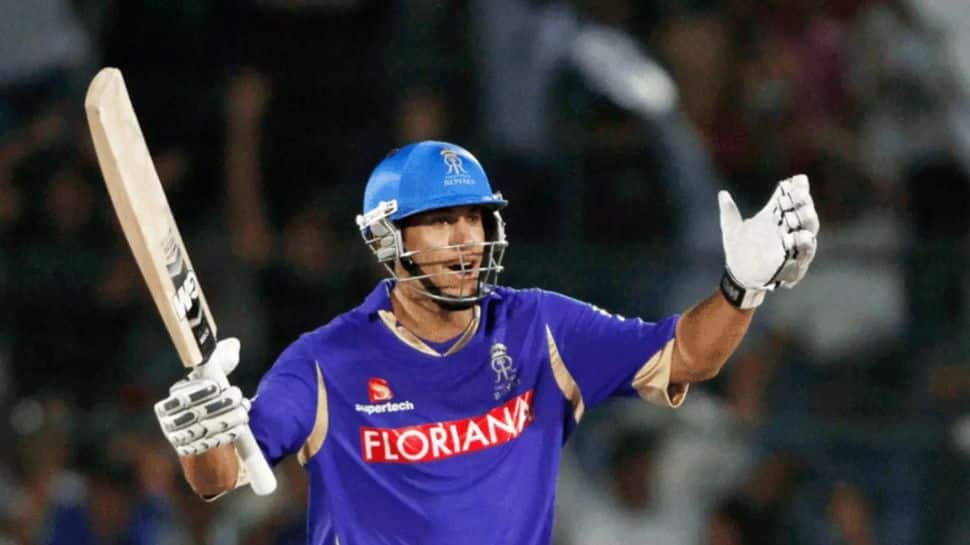 Former New Zealand cricketer Ross Taylor, who played for Rajasthan Royals way back in 2011, has revealed shocking information where he said that the owner of the RR team slapped him three or four times for getting out on duck. The Kiwi batter wrote about the incident in his recently launched auto-biography Ross Taylor: Black & White.


_ Ross Taylor revealed in his autobiography that the owner of Rajasthan Royals slapped him multiple times during IPL in 2011 when he got out on duck and later laughed too. Ross Taylor was stunned and didn’t expected such behaviour. Such is the level of professionalism in IPL!
— Arfa Feroz Zake (@ArfaSays_) August 13, 2022

“The chase was 195, I was lbw for a duck and we didn’t get close. Afterwards, the team, support staff and management were in the bar on the top floor of the hotel. Liz Hurley was there with Warnie [Shane Warne]. One of the Royals owners said to me, ‘Ross, we didn’t pay you a million dollars to get a duck,’ and slapped me across the face three or four times. He was laughing and they weren’t hard slaps but I’m not sure that it was entirely play-acting. Under the circumstances, I wasn’t going to make an issue of it, but I couldn’t imagine it happening in many professional sporting environments,” Taylor has written in his book, Ross Taylor: Black & White.

Taylor last played in the IPL way back in 2014. He went unsold in the IPL auction 2015. Taylor retired from international cricket after the end of the 2021/22 season.


“While it was amazing to go for a million dollars, in the long run I would’ve been better off if RCB had got me for US$950,000. If they had, it would have been my fourth year with them. While the IPL is pretty unsentimental, there is loyalty towards long-serving players and I probably would have had a longer IPL career as a one-franchise player. On the other hand, if I’d stayed at RCB, I wouldn’t have played with greats such as Virender Sehwag, Shane Warne, Mahela Jayawardene and Yuvraj Singh,” he has written. 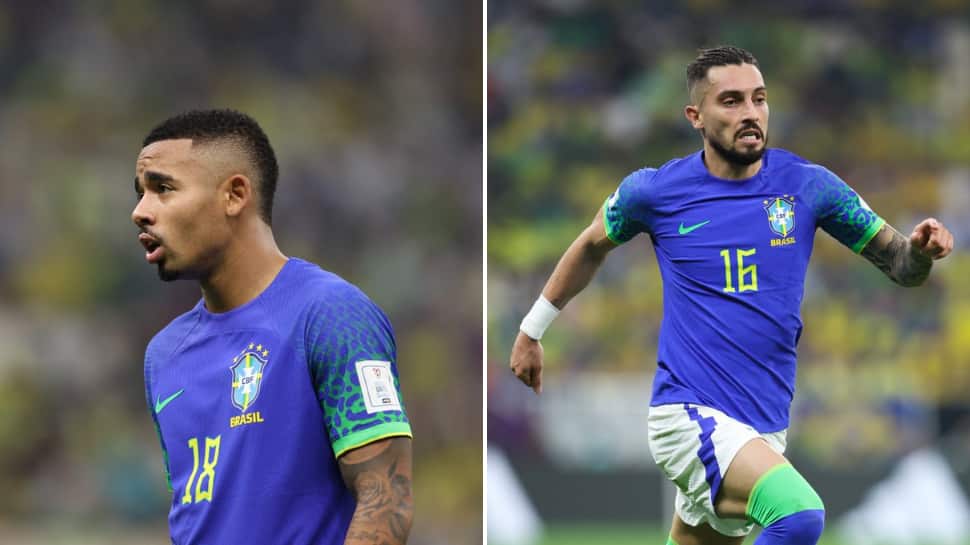