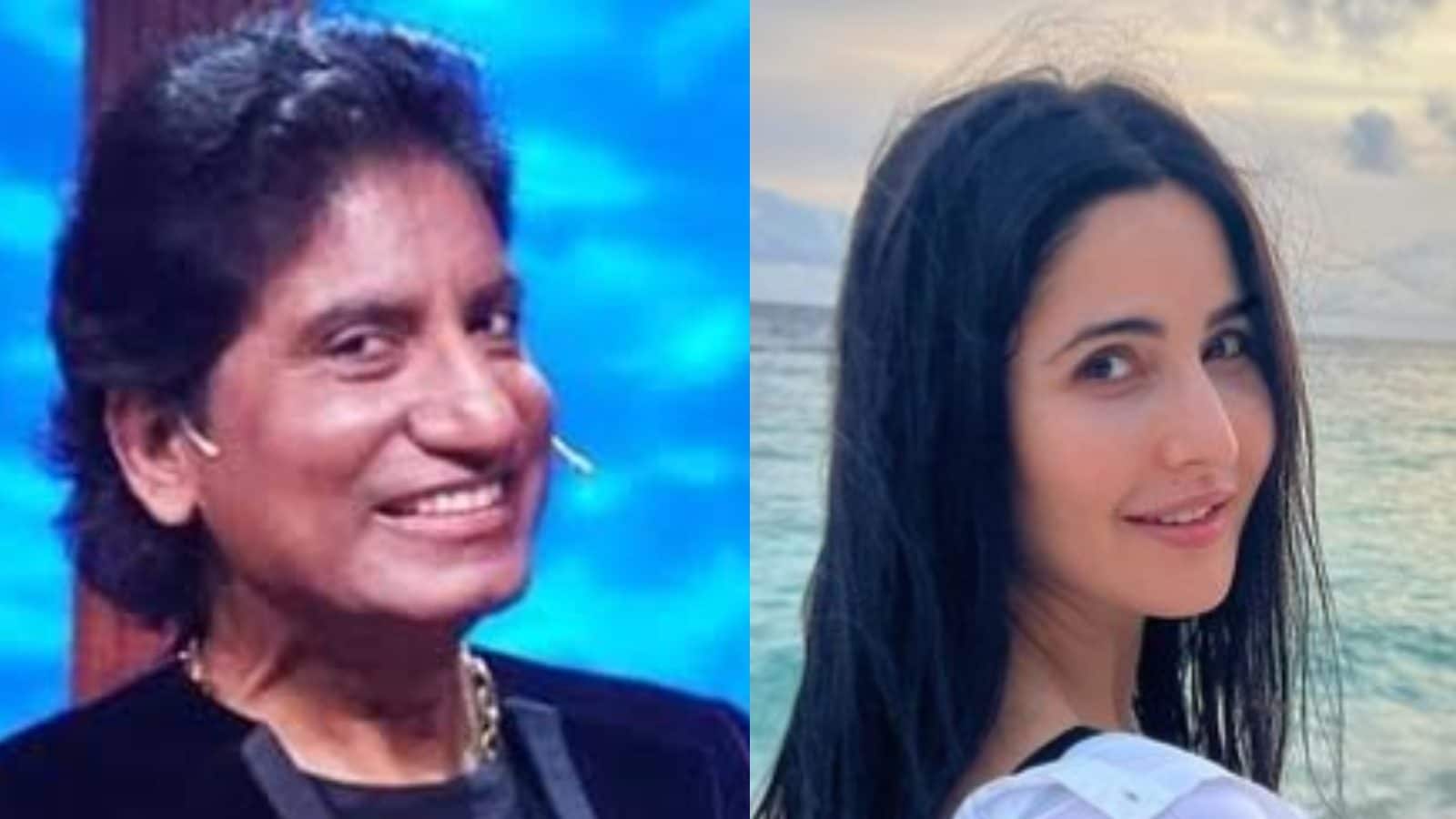 Raju Srivastava, who is currently in a critical state in AIIMS, New Delhi, was claimed to have been declared brain dead by many. In fact, condolences also started pouring in for the comedian. However, Srivastava’s manager exclusively told News18 Showsha that he is still in the ventilator, but has not even been declared brain dead. He also requested everyone to not spread rumours.

Katrina Kaif had mentioned Vicky Kaushal for the first time during her Koffee With Karan appearance, and the rest is history. Now, it is being said that Katrina might confirm the rumours of her pregnancy in Koffee With Karan. Well, we will have to wait and see.

Darlings actor Vijay Varma, in a recent interview, opened up about the Boycott Bollywood trend and said that it has gone so overboard that it’s scary. He said that such calls, based on what one might have said something years back, is unfair.

Debina Bonerjee hit back on trolls who had been questioning her for getting pregnant just a few months after the birth of their first child. The actress, who is expecting her second baby with Gurmeet Choudhary, said, “What is your suggestion in such a situation I call miracle? ABORT?”

Faisal Shaikh aka Mr. Faisu confirmed his participation in Jhalak Dikhla Jaa. He would be a participant in the dance reality show that will have Madhuri Dixit, Karan Johar and Nora Fatehi as the judges. With that, he also seems to have put an end to speculations about his participation in Bigg Boss 16.