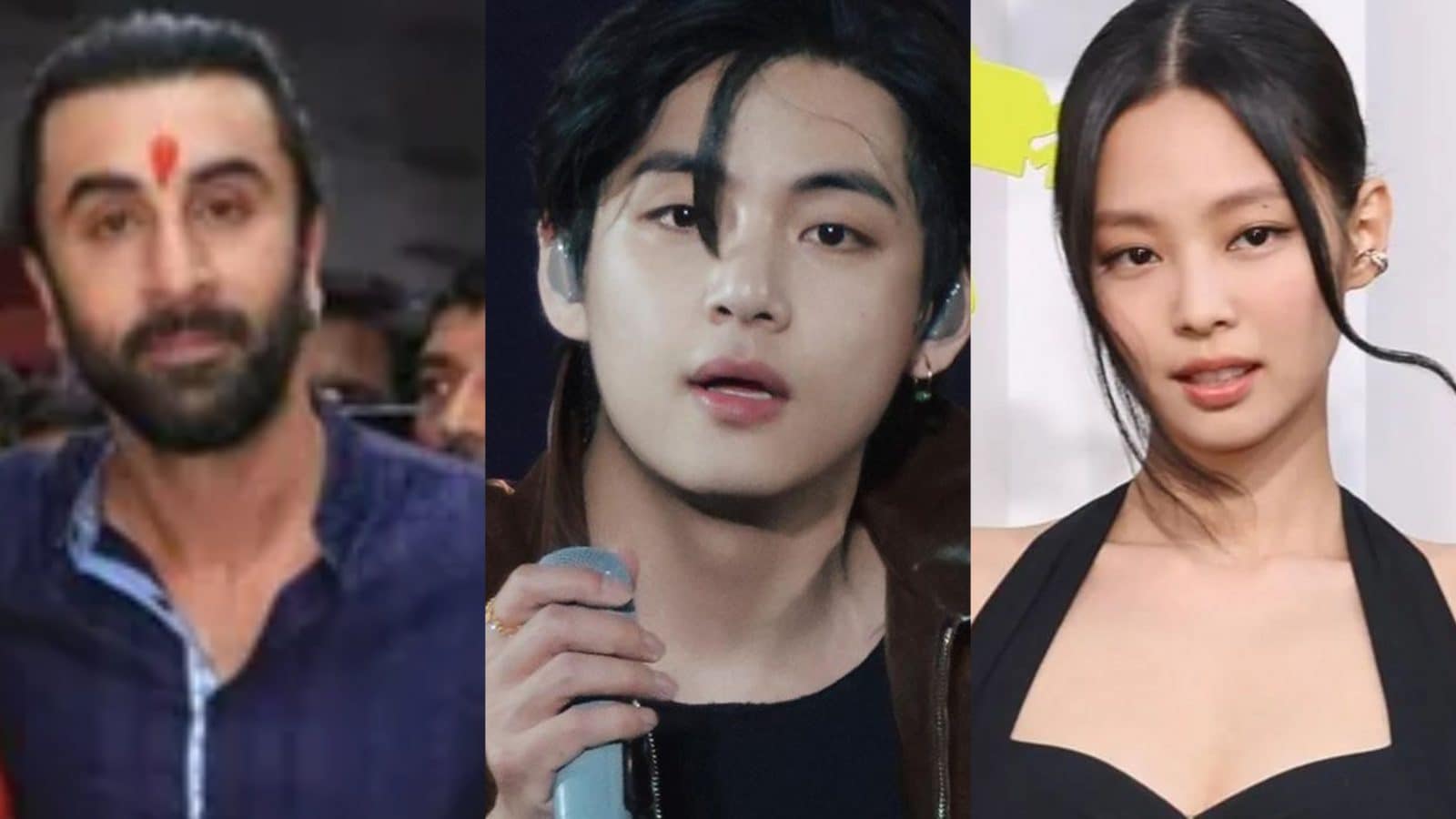 On the eve of the release of their film Brahmastra Part One: Shiva, director Ayan Mukerji and actor Ranbir Kapoor visited the famous Lalbaugcha Raja Ganpati pandal in Mumbai. The two sought blessings for their film, which releases on Friday, and even bumped into actor Sonu Sood, who was present there for darshan himself.

On Thursday morning, Malaika Arora was seen walking into the gym, wearing a sports bra and matching leggings. Malaika looked stunning as usual as she got captured by paparazzi stationed outside her gym. But what caught everyone’s attention was the fact that Malaika entered the gym while wearing ankle weights. The actress was seen walking effortlessly, with heavy ankle weights tied to her feet. This has left netizens impressed.

Ye Hai Mohabbatein fame Krishna Mukherjee exchanged rings with her beau in the hills today. The actress’s engagement ceremony took place today in Manali.  Krishna looked pretty in a white gown and her fiance was dressed in his Navy uniform. The actress’ fans are eagerly waiting to see her turn into a bride.Her friends from the industry such as Shireen Mirza, Aly Goni, Jasmin Bhasin, Arjit Taneja, Aditi Bhatia, and others have marked their gracious presence on Krishna’s special day.

It has been long rumoured that BTS singer V and BLACKPINK member Jennie are dating. The K-pop idols have been subjected to alleged leaked photos and hacks. While HYBE and YG Entertainment are yet to issue a public statement regarding the recent developments, a report has claimed that the agencies said that it is ‘difficult’ to confirm the rumours. 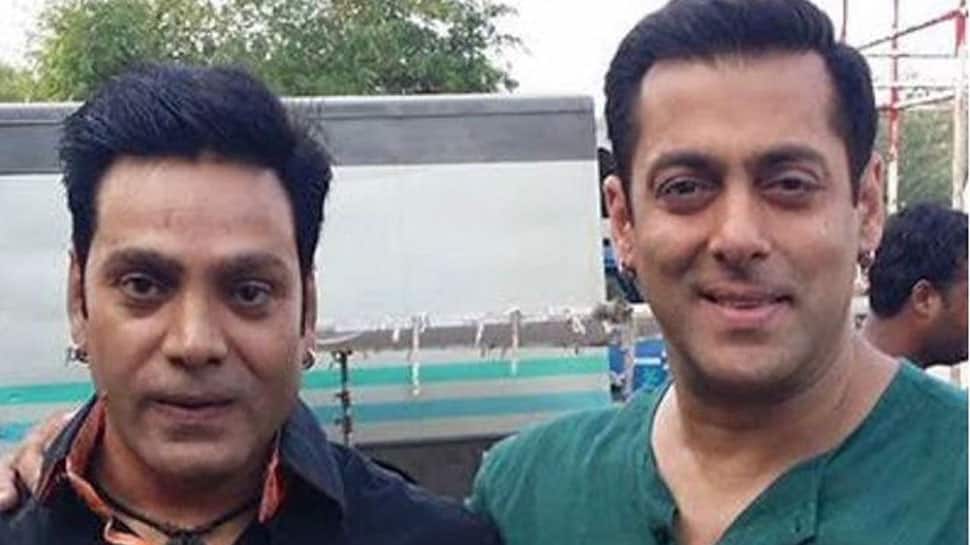 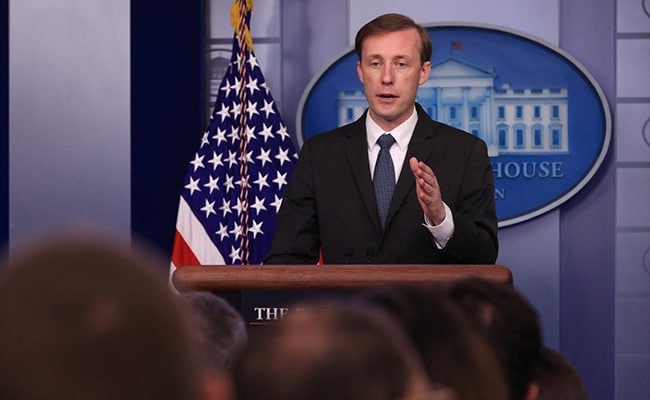