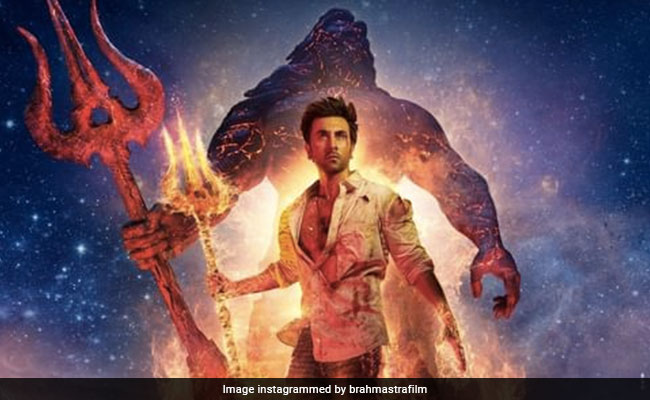 Ranbir Kapoor, who played the lead role in Ayan Mukerji’s Brahmastra: Part 1 -Shiva, during a recent interview with trade analyst Komal Nahta was asked about his fee for the film, to which the actor replied, “Aapne jo prashna pucha ki maine kuch charge kiya ya nhi kiya, actually maine kiya (You asked if I charged anything or not, actually I did). This is an equity I have for life, I’m also part producer of the film. Meri nazariya aur soch long run hai (I am thinking more long term). Maine part one me paese nhi liye (I didn’t charge for part 1) but eventually jo faith aur belief hai ki 3 parts m jo yeh film bana sakti hai (but the faith that I have about the amount that the film will make over three parts), that is beyond anything I’d get as an actor, price as an actor.”

The film’s director Ayan Mukerji added, “The truth is that the film has been made because of a lot of personal sacrifice. It is true that the amount that Ranbir would make as a star actor, he didn’t take anything for the making of Brahmastra. This is a very, very big thing, because it would not be possible to make this film.”

Speaking of Alia Bhatt, who played the role of Ranbir’s love interest Isha in the film, Ayan Mukerji told Komal Nahta: “When she joined the film, this was 2014, she only had a couple of releases. She isn’t the star that she is today. The amount that was fixed for Alia in this film was not a very big amount but even that small amount, by the time we completed the film, even Alia said that all of it has gone into the making of the film.”

The first installment of Brahmastra released in theatres earlier this month and it managed to impress both film critics as well as the audience.