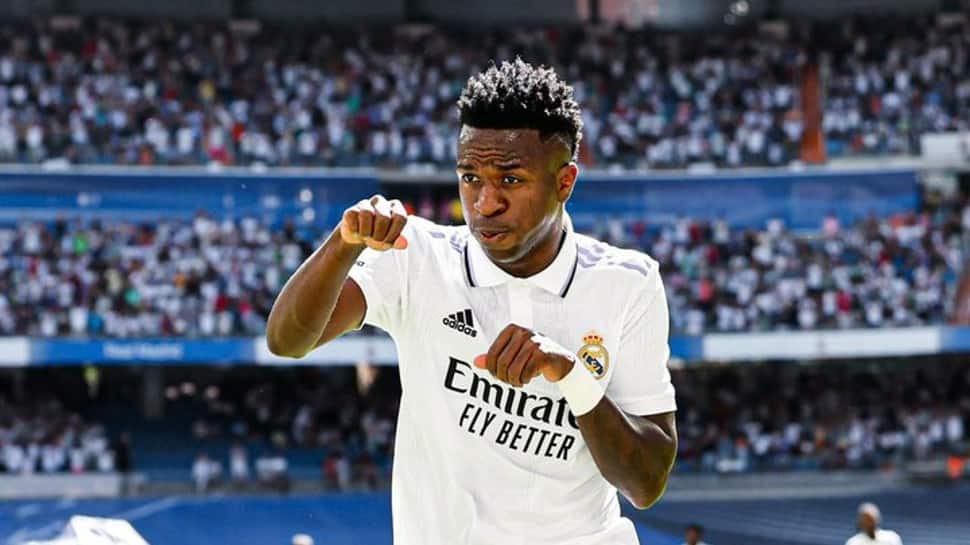 Spanish football club Real Madrid have sent a warning to anyone who will make racist comments on their players after Brazilian winger Vinicius Junior caught the focus of a debate in Spanish sports talk shows and sports news programs about the appropriateness of him dancing when he scores goals.


But Madrid was moved to issue a statement in defense of its player after a guest on a televised sports talk show reportedly said Vinicius, who is Black, should stop “doing the monkey.”


The club said in the statement on Friday that it “rejects all types of racist and xenophobic expression and behavior in soccer, sports and life in general, such as the regrettable and unfortunate comments in recent hours directed toward our player Vinicius Junior.”

The club added it would take legal action against anyone who used racist language against its player.


The debate regarding Vinicius’ goal celebrations was sparked after Atletico Madrid’s Koke Resurreccion said “there could be trouble” if the Madrid forward dances after a goal on Sunday in the Madrid derby to be played at Atletico’s stadium.


Koke appeared to make the comment in jest, but it has been widely commented on. Even Brazil star Neymar chimed in on social media by tweeting, “Dance Vini Jr.” (With PTI inputs) 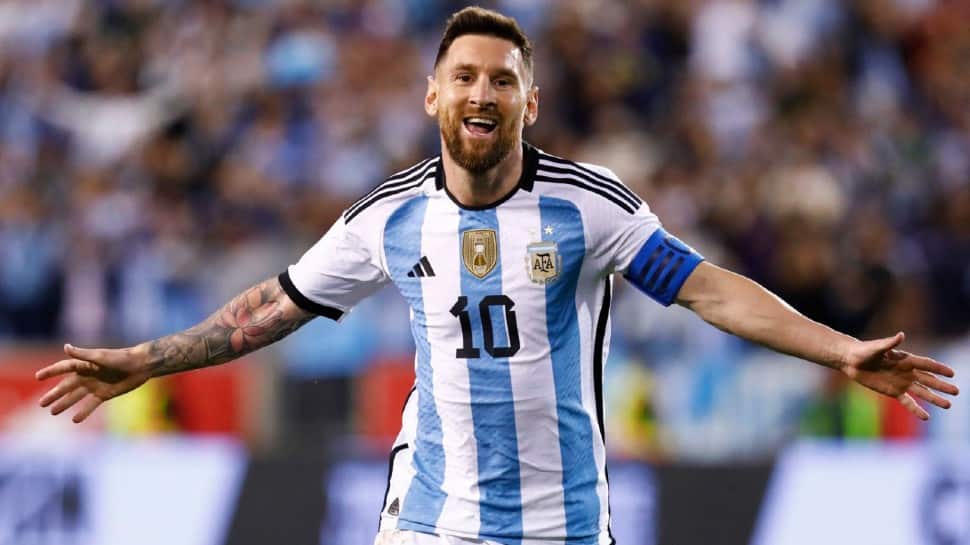 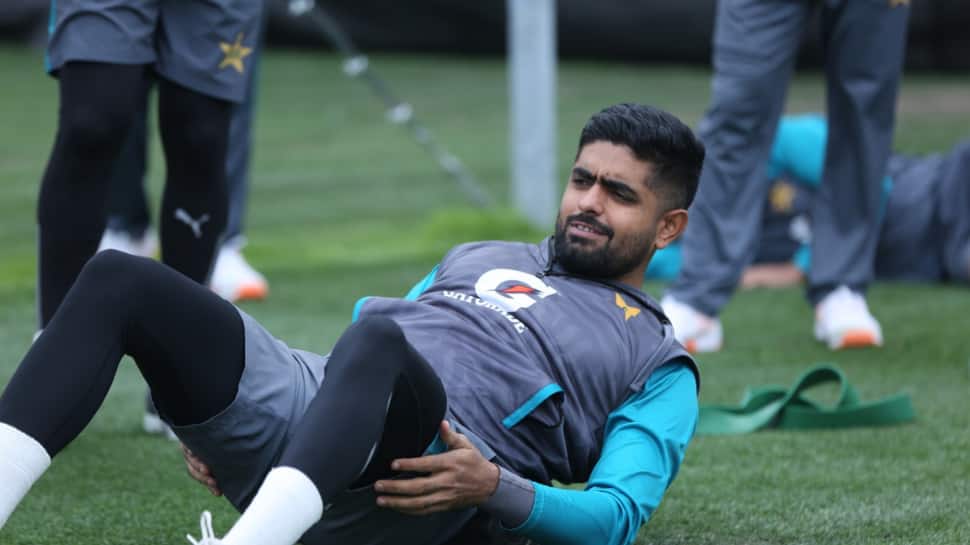