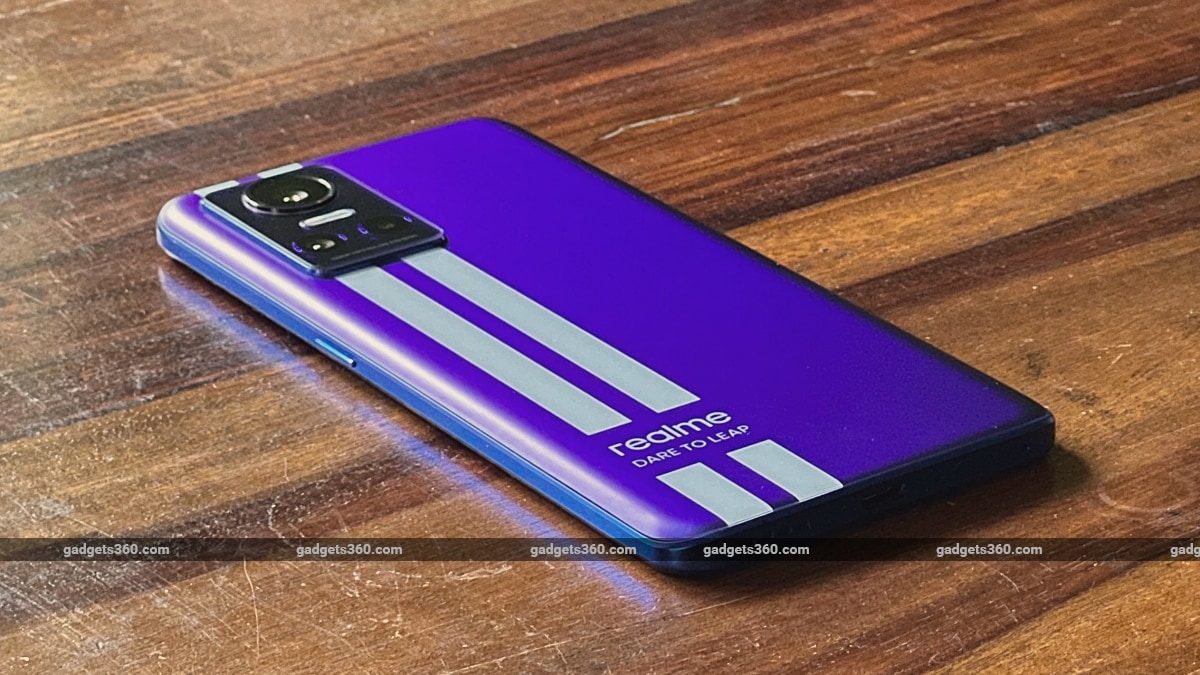 Realme GT Neo 4 is believed to be in the works as a rival to the Redmi K60. The Shenzhen company is yet to delve into any details regarding the specifications and launch date of this smartphone. A reliable tipster has now shared some of its key specifications. This Realme handset is said to feature a display with a 1.5K resolution and a 144Hz refresh rate. On the other hand, the Redmi K60 could feature a display with 2K resolution.

According to a post by tipster Digital Chat Station on Weibo, the Realme GT Neo 4’s display could offer a 1.5K resolution and a 144Hz refresh rate. It is said to also feature 2,160Hz pulse-width modulation (PWM) dimming. Under the hood, this handset could pack a Qualcomm Snapdragon 8+ Gen 1 SoC. This Realme smartphone could also offer support for 100W fast charging.

Realme is yet to reveal the specifications or delve into the launch details regarding this smartphone. Back in August, the Realme GT Neo 4 was spotted on the official Realme India and China websites. This suggests that the smartphone might arrive in these markets.

The tipster had previously suggested the Realme GT Neo 4 to boast similar specifications. Furthermore, this handset is expected to rival the Redmi K60. This rumoured Redmi smartphone recently surfaced on the China Compulsory Certificate (3C) site. It is expected to offer support for 67W fast charging.

The Redmi K60 has been tipped to feature a display with a 2K resolution and a hole-punch slot. Under the hood, this Redmi smartphone could be powered by a MediaTek Dimensity 8200 SoC. It is likely to feature a 5,500mAh battery as well. The handset could get a 48-megapixel main camera with optical image stabilisation (OIS). Xiaomi is yet to reveal the launch date for this smartphone, however, it is expected to arrive soon.

Featured video of the day