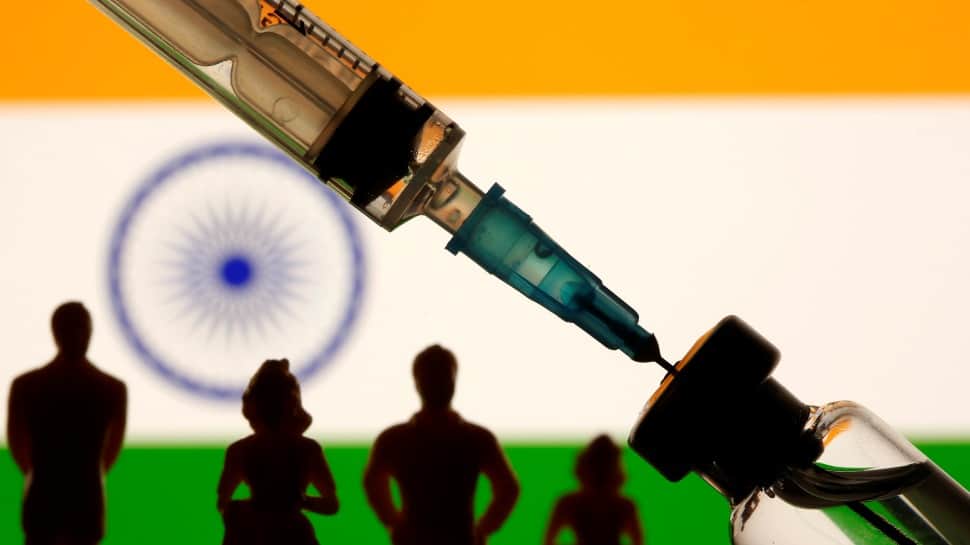 New Delhi: The Ministry of Health and Family Welfare on Sunday (January 2, 2021) issued a statement on a report which claimed that India has missed its COVID-19 vaccination targets and said that it is ‘misleading’.

“In a recently published news article by a reputed international news agency, it has been claimed that India has missed its vaccination target. This is misleading and does not represent the complete picture,” the statement read.

“In the fight against global pandemic COVID-19, India’s national COVID-19 Vaccination programme has been one of the most successful and largest vaccination programmes compared with the many developed western nations with significantly low population base to vaccinate,” it added.

The Centre said that since the start of the national vaccination drive on January 16 last year, India has administered over 90% of 1st dose and 65% of 2nd dose to its eligible citizens.

“Compared with other developed nations, India has done a better job in administering COVID vaccination to its eligible adult citizens of 93.7 crores (as per RGI) across all its States and UTs,” it added.

India has administered more 1st doses than US, UK

The Health Ministry also compared the country’s vaccination drive with the US, UK, France and Spain and said that India has administered more 1st doses than these ‘developed nations’.

#COVID19  drive has performed better than many developed western nations with significantly low population base to vaccinate.

“Many states and UTs are soon expected to achieve 100% vaccination very quickly,” it said.

The Health Ministry stated that India has further strengthened its fight against COVID-19 as the Central Drugs Standard Control Organisation (CDSCO) has given approvals to two additional vaccines.