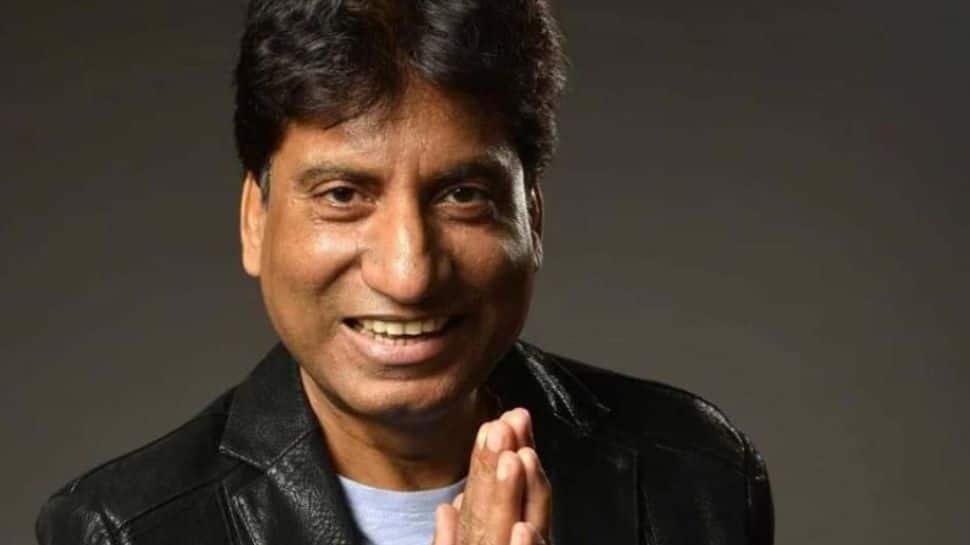 New Delhi: Raju Srivastava was a comedian par excellence. In a career lasting more than three decades, the ace comedian has done some really memorable roles and became a household name. Sadly, Raju Srivastava is no more with us. The comedian breathed his last on Wednesday while undergoing treatment in AIIMS after suffering from a heart attack. He had collapsed at home while working out.


Famous for his comedy acts as ‘Gajodhar Bhaiya’, the ace comedian has some really amazing Bollywood cameos to his credit. From sharing screen space with Shah Rukh Khan to portraying the hilarious baba Chin Chin Choo in Aamdani Atthani Kharcha Rupaiyaa, Raju Srivastava has done some really memorable cameos. Let’s look at his films that made us laugh on the silver screen –


The ace comedian played the role of a college student in Shah Rukh Khan and Kajol’s superhit film ‘Baazigar’ back in the year 1993. While he did not get much screen space then, it was the first time he had acted in a film with superstar Shah Rukh Khan.


Raju Srivastava has also starred in Salman Khan’s debut film ‘Maine Pyaar Kiya’. He played the role of a truck cleaner in the film which turned out to be a major blockbuster in the year 1989. It had a stellar star cast comprising Bhagyashree, Alok Nath, Mohnish Bahl and Reema Lagoo among others. 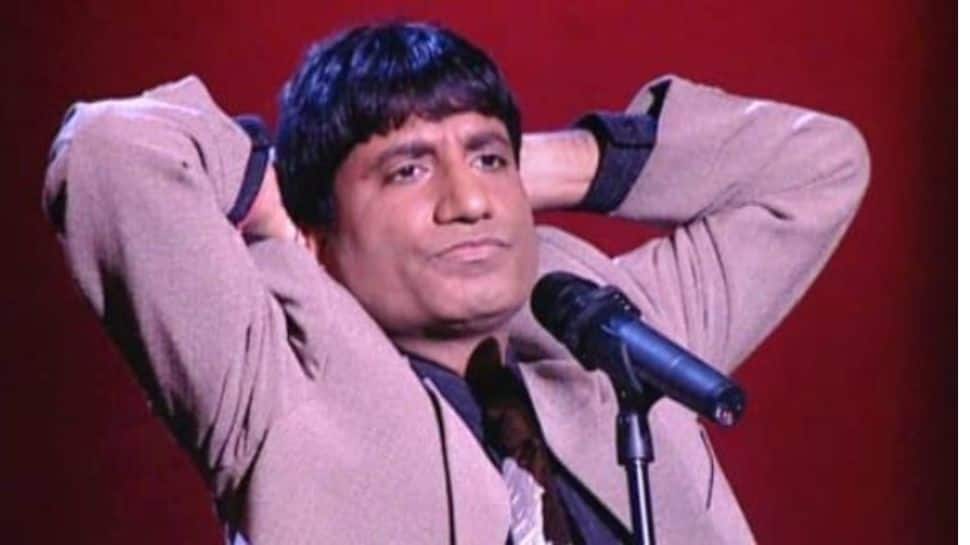 
Bombay to Goa is among his most famous roles in Bollywood. Starring some of the finest comic actors like Sunil Pal, Vijay Raaz and and Ahsaan Qureshi, ‘Bombay to Goa’ was a major breakthrough for Raju Srivastava. 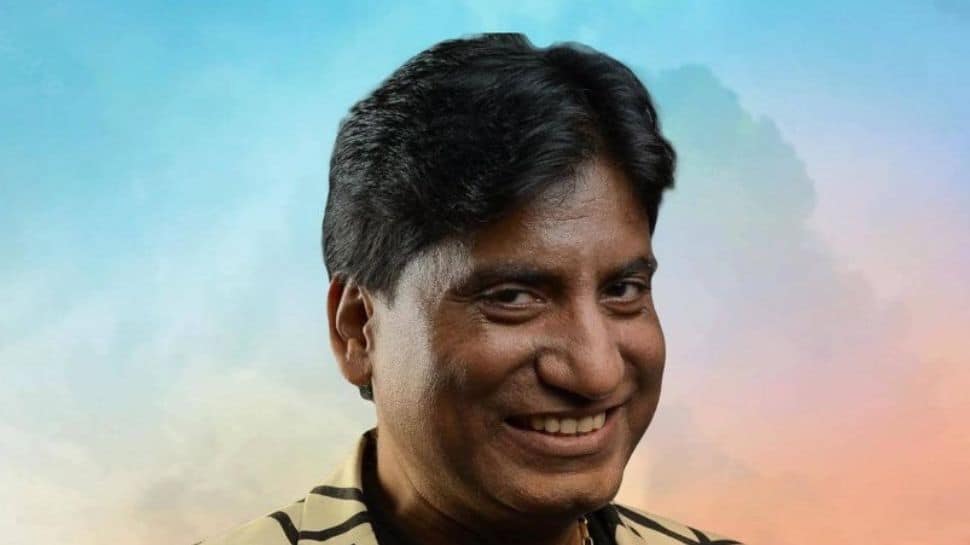 
The ace comedian was hilarious in his role as Baba Chin Chin Choo in the multi-starrer popular film ‘Aamdani Atthani Kharcha Rupaiyaa’. The film was about three young couples who find it difficult to stay together with rising expenses and demands. It is often loved by audiences today for its realistic portrayal of the woes of the middle class. 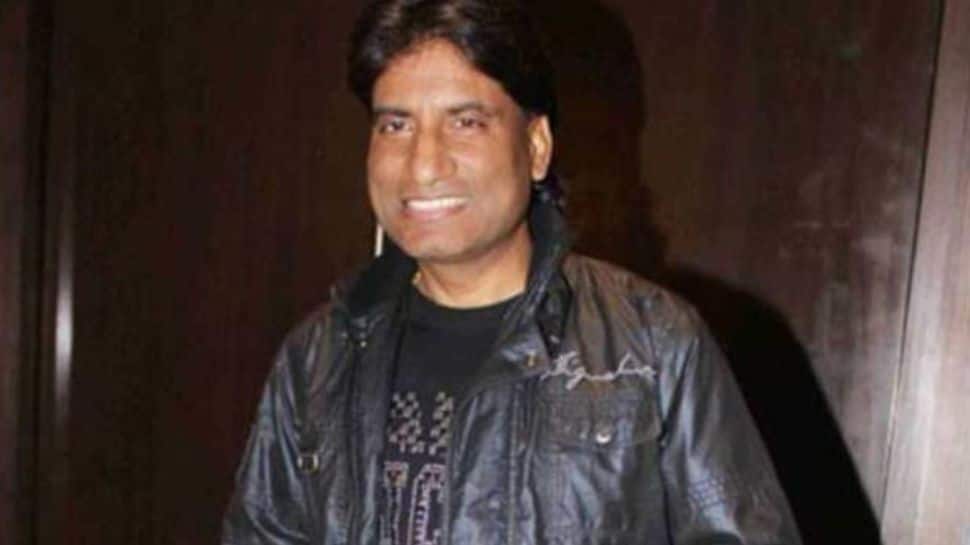 
‘Main Prem ki Deewani Hoon’ is Raju Srivastava’s one of the longest and most memorable cameos in Bollywood. Starring Kareena Kapoor Khan and Hrithik Roshan in the lead, the film is about Sanjana and Prem who fight against their social status to get married. Raju played the role of Sanjana’s servant Shambhu in the film.