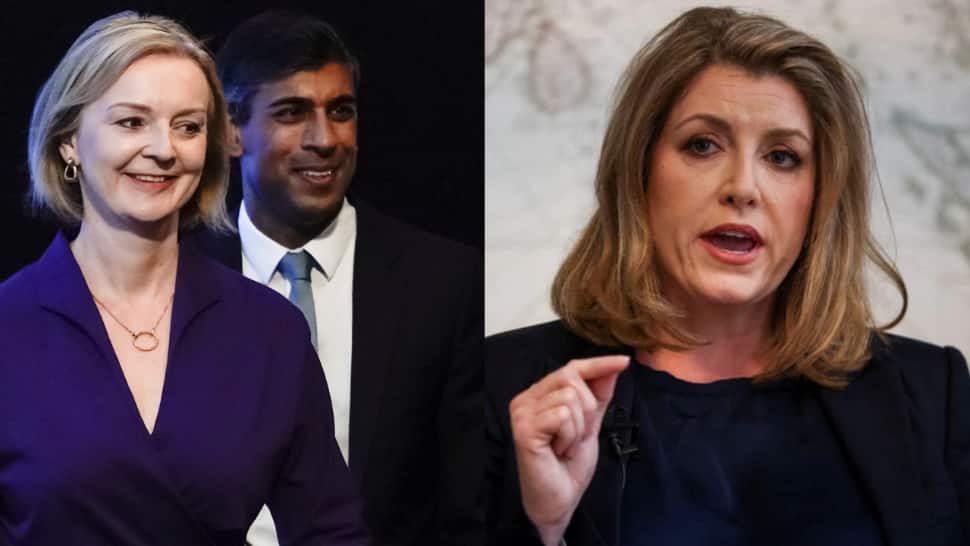 New Delhi: UK Prime Minister Liz Truss resigned on Thursday (October 20, 2022) and said that she can “no longer” deliver the mandate she was elected on last month. Ending her tenure at 10 Downing Street after just 45 days in the job following an open revolt against her chaotic leadership, the Conservative Party leader said she had spoken to King Charles III to notify him of her resignation and also met the 1922 Committee chair Sir Graham Brady, in charge of Tory leadership elections.


“We have agreed that there will be a leadership election to be completed within the next week. This will ensure that we remain on a path to deliver our fiscal plans and maintain our country’s economic stability and national security. I will remain as Prime Minister until a successor has been chosen,” Truss said.

Truss, whose brief term as premier beat the record of George Canning, who had held the role for 119 days when he died in 1827, also said she had come into the office as the country faced great uncertainty.


Can Rishi Sunak be the next UK PM?

Rishi Sunak, Britain’s former finance minister, is seen as Liz Truss’ most likely successor. The Indian-origin leader was the most popular candidate among Conservative lawmakers at Westminster but, after getting through to a run-off against Truss, he lost out in a vote involving some 1,70,000 party members who make the final decision.


Many members were angry when Sunak quit in July, helping to trigger a rebellion that eventually brought down former Britain PM Borisn Johnson. They also ignored his warning that markets could lose confidence in Britain if Truss delivered her unfunded tax cuts.

Penny Mordaunt, a former defence secretary, was a passionate supporter of leaving the EU who only just missed out on the final two-place run off in the recent leadership challenge. He won plaudits for her performance in parliament on Monday, when she defended the government even as it reversed most of its policies.


One lawmaker has described Mordaunt as having “broad appeal”, referring to her ability to find friends in the various tribes of the party.

A series of confident performances on television and in the House of Commons, as he ripped up Truss’s economic manifesto, have already led to some Conservative lawmakers referring to Hunt as the “real prime minister”.


Jeremy Hunt, however, has insisted he does not want the top job, despite entering two previous races to become prime minister, including in 2019 when he lost out in the final round to Boris Johnson.


Britain’s defence secretary Ben Wallace is one of the few ministers to have emerged from recent political turmoil with his credibility enhanced. A former soldier, Wallace was defence minister for both Johnson and Truss, leading Britain’s response to Russia’s invasion of Ukraine.


Popular with party members, he surprised many earlier this year when he said he wouldn’t run for the leadership, saying he wanted to focus on his current job.

The picture around the next UK prime minister, however, remains extremely uncertain due to deep infighting within Tory ranks.