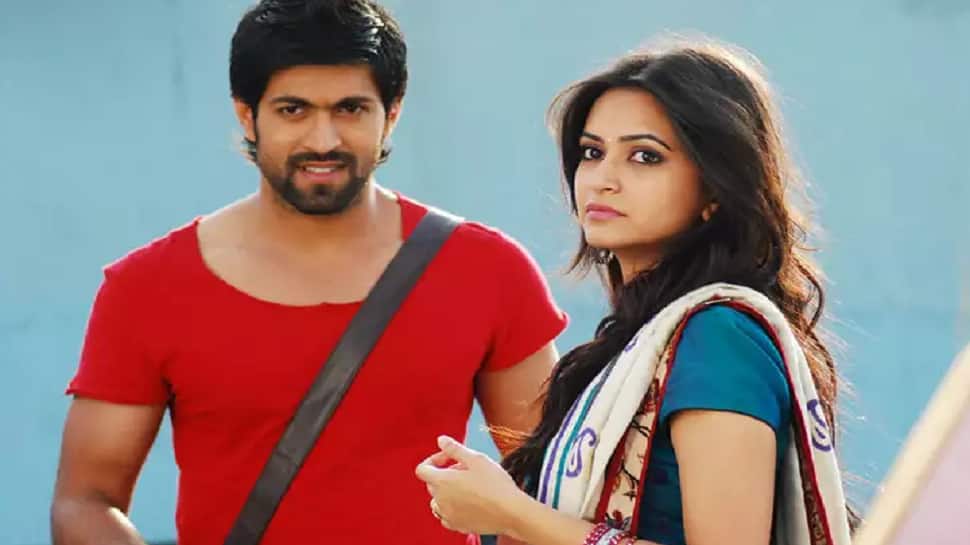 
Producer Mahesh Danannavar has acquired the rights to the Kannada film and will remake the rom-com in Hindi, Gujarati, Marathi, Punjabi, and other languages.


Excited about the remake, Mahesh Danannavar said, “I have close ties with the Kannada film industry and have followed Yash`s career closely and seen him grow from strength to strength to the phenomenon he is today posting the success of the KGF franchise. This film depicts him in an off-beat romantic avatar and I feel, audiences who have not seen the Kannada version will enjoy different versions of the story in different languages.”


He added, “, “We will soon make a more detailed announcement but this is truly an exciting time for all makers. Actors, producers, and storytellers are now truly consolidating various industries into one powerful entity called the Indian film industry where we can collaborate across regions and create content that transcends all barriers. This film will be a perfect example of this synergy.”

`Googly` was released in 2013. Apart from Yash, it also starred Kriti Kharbanda.