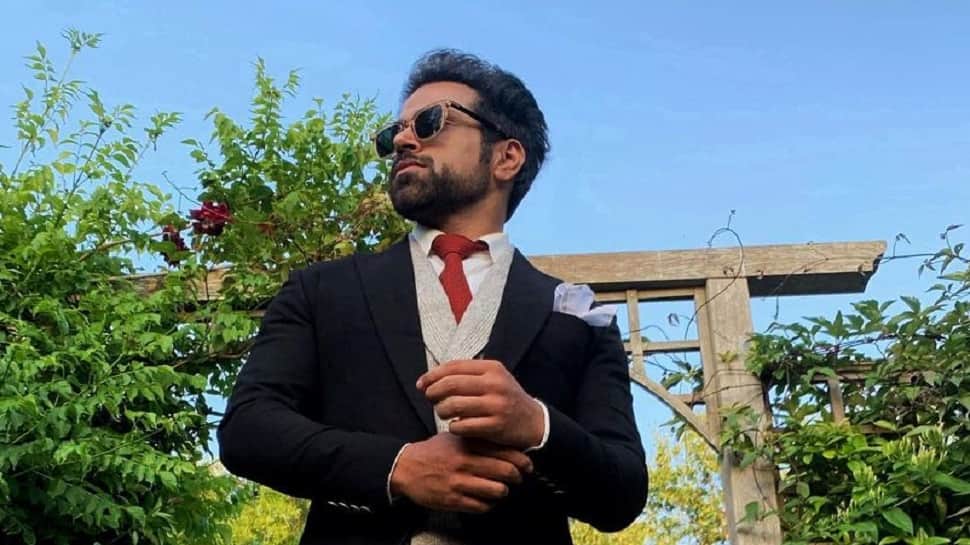 New Delhi: Actor & an anchor for a host of Indian television reality shows, Rithvik Dhanjani has found his way to the international seas as he is the only Indian hosting the prestigious Melbourne International Film Festival at the 13th edition of the Indian Film Festival of Melbourne.


With a reputation as a spontaneous & an anchor with impeccable comic timing, Rithvik alongside his successful acting career has also emerged as a sought-after host & has hosted varied reality shows for contestants of various age groups.

‘My experience in Melbourne is nothing short of spectacular because the community here is splendid, I’m accompanied by some great legends from our country as a part of the committee here. We have Kapil Dev Sir here & being amongst his presence is an honor.’


Talking about challenges in the foreign land, Rithvik quips, ‘ When you love what you’re doing, when your work is also your passion, for me it gets only exciting, whichever part of the world I’m in, I love being on the stage, I feel like I’m on top of the world, my work gives me an insight into the world spectrum & not just entertainment, it’s a continuous learning curve for me. I’m amidst successful people from all walks of life. I’m inspired.’


Rithvik has also been a Ted X speaker in the past & believes the stage is his world, ‘I’ve hosted many shows internationally in the corporate & entertainment space but this one’s special, I’m absolutely thrilled to be a part of this. This goes on top of my resume,’ Rithvik sighs.


The Indian Film Festival of Melbourne (IFFM) is the largest annual celebration of Indian cinema outside of India. Our festival showcases some of the most diverse, inclusive, groundbreaking films and filmmakers, all whilst encapsulating the best of Indian cinema from the Indian subcontinent.