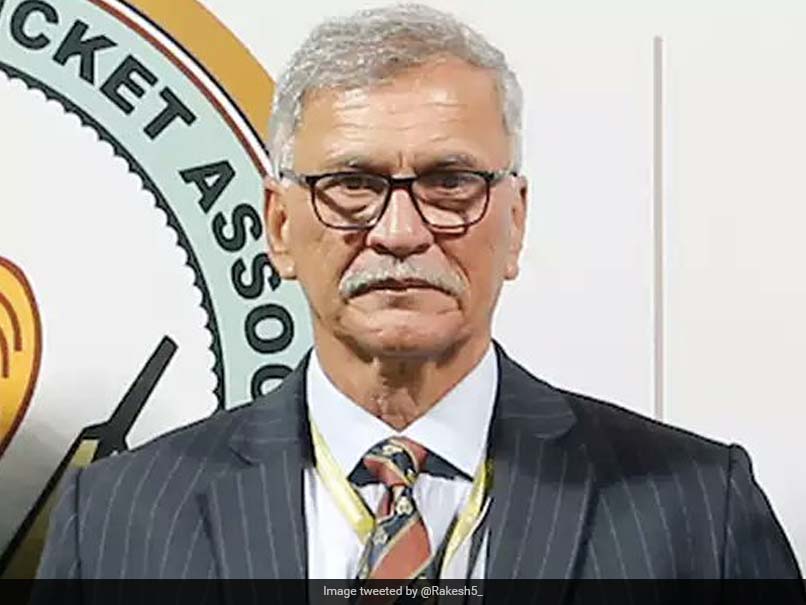 Former Indian cricketer and member of the 1983 World Cup winning team Roger Binny is likely to be the next BCCI President replacing Sourav Ganguly as per the sources in BCCI. Binny has previously served as a member of the BCCI selection committee. The former pacer Roger Binny is said to be the frontrunner to replace Ganguly as the BCCI president and Jay Shah is expected to continue as the BCCI secretary.

Roger Binny’s name appeared on the BCCI’s Draft Electoral Rolls (put up on the BCCI website) for the October 18 elections and the Annual General Meeting as a representative of the Karnataka State Cricket Association (KSCA) on Thursday instead of KSCA secretary Santosh Menon. All these led to speculation of former seamer being the frontrunner for the post of BCCI President.

As per sources, Sourav Ganguly is likely going to become India’s representative for the International Cricket Council Chairman’s post.