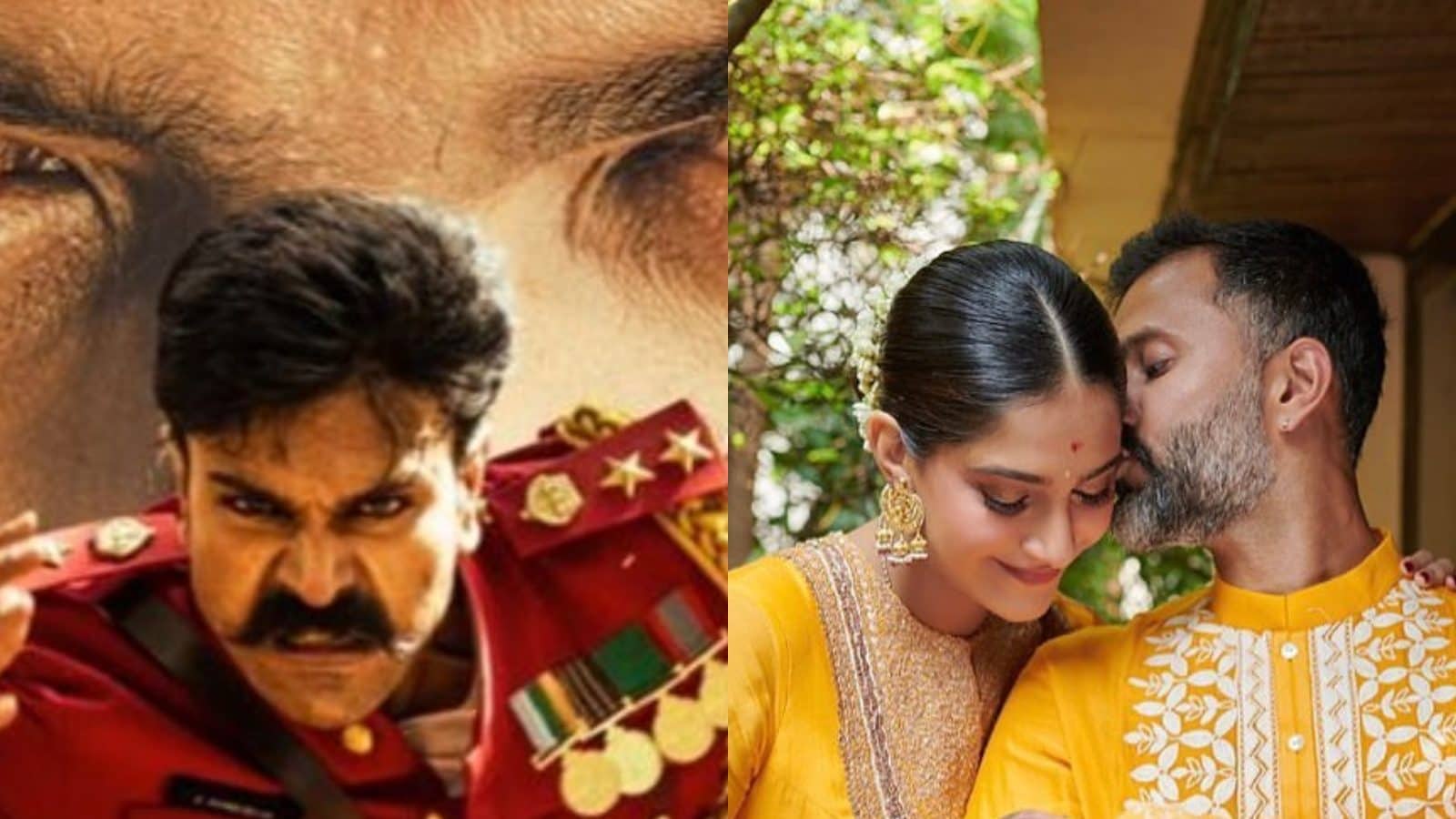 RRR and Sonam Kapoor-Anand Ahuja were among the top newsmakers of the day. (Photos: Instagram)

From India’s official entry to Oscars 2023 to Sonam Kapoor and Anand Ahuja revealing their son’s name; here are the top headlines of the day.

While everyone was hoping for SS Rajamouli’s RRR to be India’s official entry at the 95th Academy Awards, it has now been announced that the Gujarati film Chhello Show has been chosen as India’s submission to the Oscars this year for the Best International Feature Film category. Chhello Show (The Last Show) is directed by Pan Nalin and stars Bhavin Rabari, Bhavesh Shrimali, Richa Meena, Dipen Raval and Paresh Mehta in key roles. It will be released in theatres on October 14 this year.

Sonam Kapoor and Anand Ahuja have announced that they have named their baby boy ‘Vayu’. On Tuesday, the couple took to their respective Instagram handles and dropped a love-filled picture in which they can be seen posing in yellow. In the click, Sonam can be seen looking adorably at her son as Anand holds him in his arms. In the caption, Sonam mentioned that their little munchkin has been named ‘Vayu’. The couple was blessed with a baby boy on August 20.

ALSO READ: Sonam Kapoor and Anand Ahuja Name Their Little Boy ‘Vayu’ and There’s a Reason Behind It

Ranbir Kapoor and Alia Bhatt starrer Brahmastra-Part One has left all with one big question – who will play the role of Amrita and Dev in the second instalment of the movie? While several reports speculate that Deepika Padukone and Ranveer Singh are likely to come on-board for Brahmastra 2, Alia has now shared that she too wishes to see Deepika as Amrita in the film. “Deepika (Padukone) for sure for Amrita! She is gorgeous and stunning. She has that amazing stature,” she told India Today.

Priyanka Chopra and Daughter Malti Admire New York Skyline On Their ‘First Trip’ To The Big Apple
Taking some time off from their busy work schedule, Karan Kundrra and Tejasswi Prakash are currently enjoying some special moments in Goa. Recently, Karan took to his Instagram handle and dropped a video with his ladylove sharing a glimpse of their scenic breakfast date in Goa. In the first video, Karan and Tejasswi said ‘hi’ to their fans in the most adorable way. The Naagin 6 actress was also heard singing in the background. In another video, Tejasswi was seen making goofy faces as Karan recorded a video.

ALSO READ: Karan Kundrra and Tejasswi Prakash Are All Smiles As They Enjoy Breakfast With a View In Goa; Watch