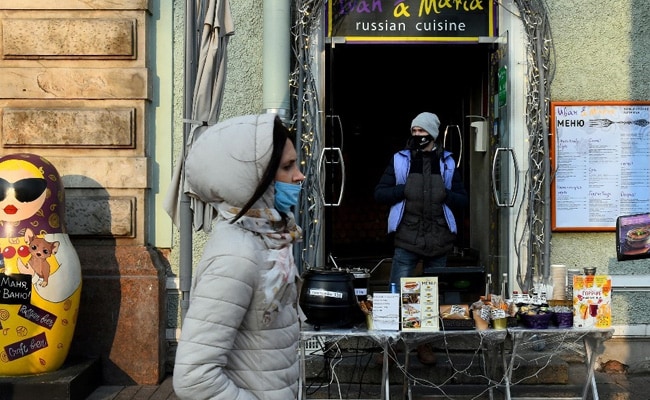 Russia on Saturday reported a record number of daily coronavirus cases as the country reaches the end of a nationwide paid holiday introduced to curb the spread of infections.

Saturday’s official tally registered 41,335 new cases in the past 24 hours, the highest number for new infections since the beginning of the pandemic.

The country also reported 1,188 coronavirus deaths during the same period.

President Vladimir Putin last month ordered a paid holiday from October 30 to November 7 in a bid to stem soaring infections and deaths exacerbated by a slow vaccination drive.

A host of regions also introduced additional virus measures with the capital Moscow — the epicentre of Russia’s outbreak — closing all non-essential services over the non-working period.

With over 8.7 million cases registered since the start of the pandemic, Russia is one of the worst-hit countries in the world and a devastating wave this autumn has seen infections and deaths reach new records.

Although Russia has rolled out several homegrown vaccines, including Sputnik V, only about a third of the population is fully inoculated.

Russian authorities have been accused of playing down the pandemic and figures from statistics agency Rosstat in October showed nearly twice as many Covid deaths compared with the government tally.