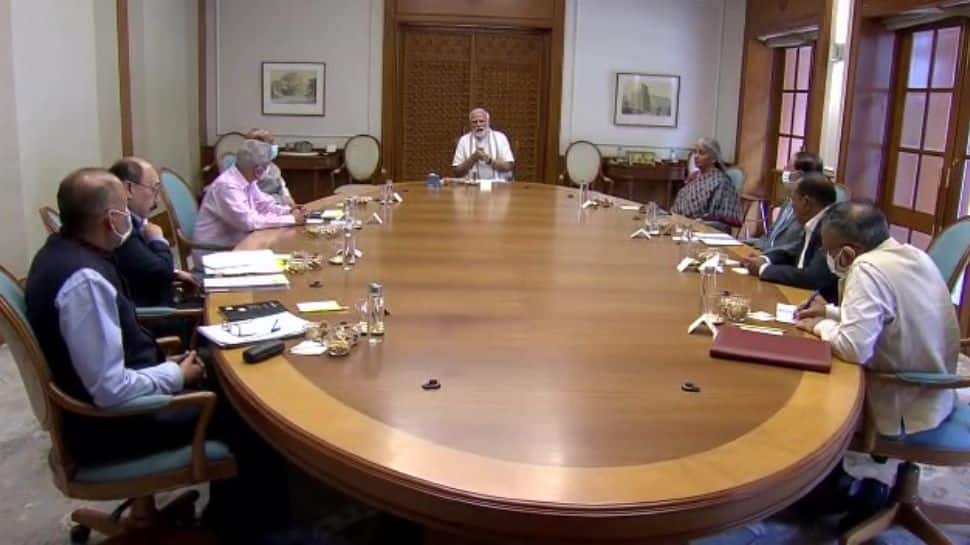 During the sitting, the prime minister directed the authorities to ensure that all possible efforts should be made to bring back the mortal remains of Naveen Shekharappa, who died in Kharkiv following heavy shelling.

The Prime Minister was also briefed on the latest developments and different aspects of India’s security preparedness in the border areas as well as in the maritime and air domain said the official statement.

The leader also sought details on India’s evacuation mission from Ukraine, Operation Ganga along with some citizens of India’s neighbouring countries, from Ukraine.

Meanwhile, under Operation Ganga almost 20,000 Indians have been brought back in over 90 special flights from the Ukraine borders via various neighbouring nations.

On Friday, the last batch of students returned on a special flight carrying around 600 Indian students which landed at the Hindon Indian Air Force Base a day later.

The evacuation of the Nepalese students was done as part of India’s ‘Operation Ganga’ at the request of the Nepal government.