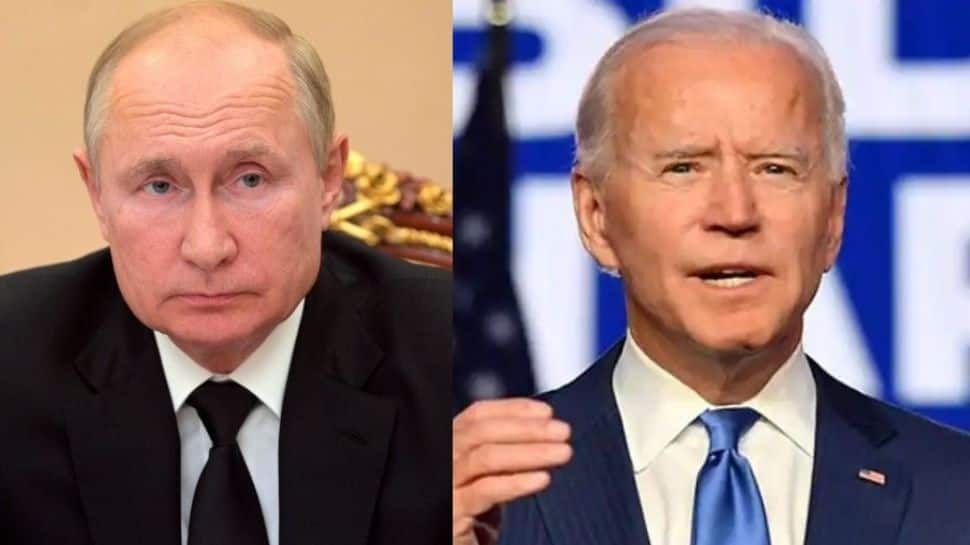 Washington: While the Russia-Ukraine situation continues to remain tense, no decision has been made by the Joe Biden administration about a ban on importing oil from Russia, the United States said. After Russian President Vladimir Putin announced the “special military operation” in Ukraine in February, a series of sanctions have been imposed by the US and other western nations on Russia.

But when it comes to Russian energy imports, they have so far been left out of punitive measures because of the concerns over how the energy gap would impact the energy supplies. “No decision has been made at this point by the President about a ban on importing oil from Russia, and those discussions are ongoing internally and also with our counterparts and partners in Europe and around the world,” White House Press Secretary Jen Psaki said during a press briefing. She said that US President Joe Biden is focused on ensuring economic consequences on Putin while taking action necessary to limit the impact on prices.

“And as you noted, yes, it is true that there has obviously been an impact of the invasion on the level of import to the United States into other parts of the world,” the press secretary added. Psaki said the US over the next year will produce more oil than ever before.

“The US produced more oil this past year than in President Trump’s first year. Next year, according to the Department of Energy, we will produce more oil than ever before,” she said. Earlier, the White House had said that a ban on Russian energy. On Sunday, US Secretary of State Antony Blinken said that the US was looking at a potential ban in a “coordinated way” with European allies.