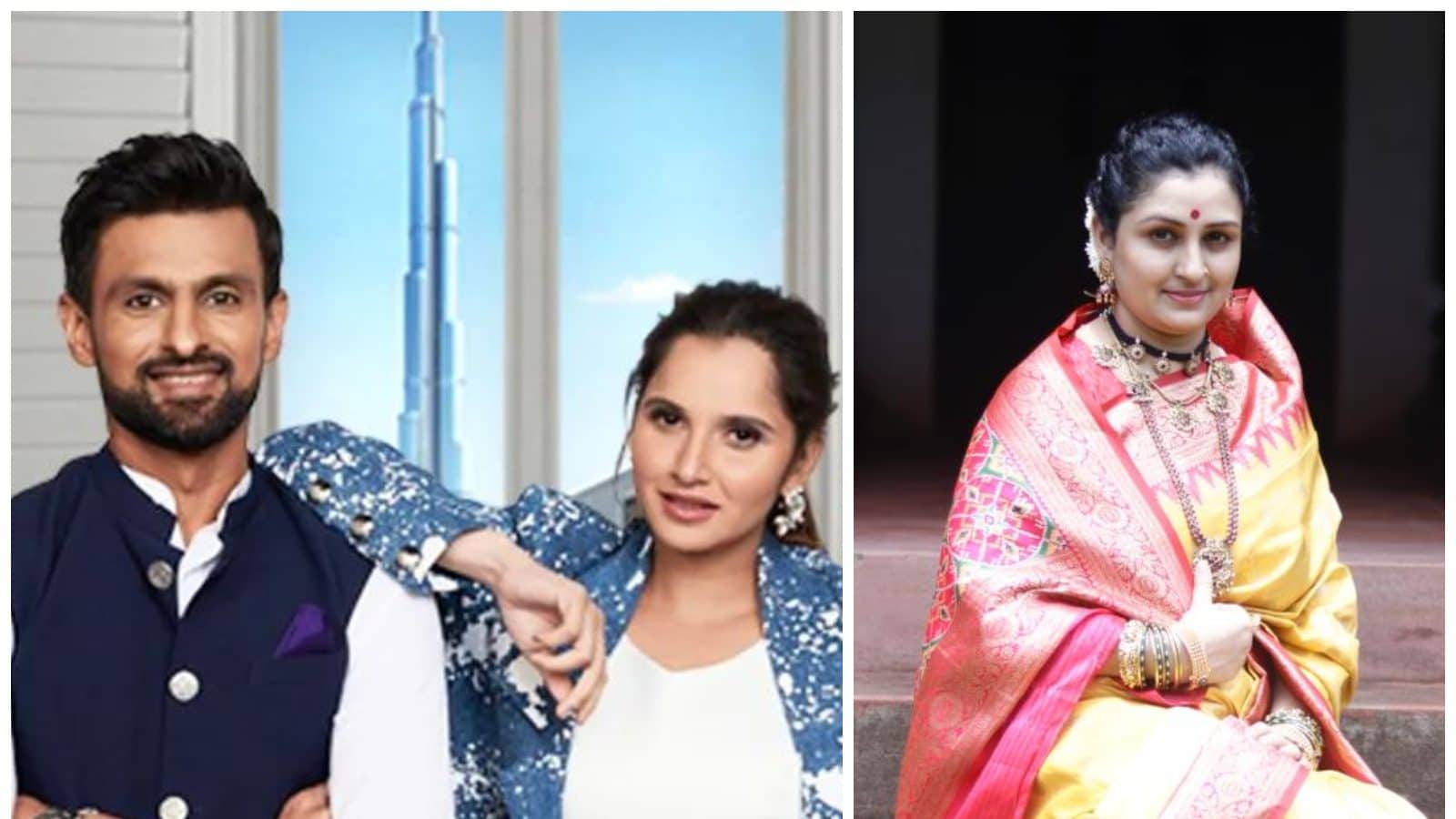 OTT platform Urduflix has announced on Instagram that Indian tennis player Sania Mirza and Pakistani cricketer Shoaib Malik will be seen together on The Mirza Malik Show. UrduFlix is Pakistan’s first Urdu OTT platform. Sharing a poster of the show featuring the sports stars, the post read, “The Mirza Malik Show very soon only on Urduflix.” Reports that the tennis ace Sania Mirza and her husband are separating surfaced last week.

Akshay Kumar, who is popular for churning out one hit after another had quite an uneventful year. With his big films like Samrat Prithviraj, Rakshabandhan and Ram Setu performing poorly at the box office, the actor for the first time has made a decision to bring down his prices by 30-40% and has reflected upon some of the changes the entertainment industry needs.

Read: Akshay Kumar Proposes to Cut His Price By 30-40% to Reflect Changes in Industry

Actor-director Risab Shetty’s wife Pragathi Shetty is the costume designer for Kantara. In a detailed conversation with News18.com, Pragathi Shetty has revealed the effort that has gone in bringing the world of Kantara into reality on screen through well-researched and tailored costumes.

When Ram Charan and Jr NTR starrer RRR was released in March this year, it left everyone completely impressed. The film brought the audience back into theatres and smashed several box office records. In a recent interview, the film’s director SS Rajamouli confirmed that RRR 2 is also in development and revealed that his father is already working on the sequel’s story.

The latest episode of Navya Naveli’s podcast saw grandmom Jaya Bachchan getting candid about the struggles she had faced headlining the entertainment industry at the age of 15. The veteran actress recalled back in the day, there were hardly any facilities while shooting outdoors, especially pertaining to toilets for women.