Actress Sanjana Sanghi has started work on her upcoming film OM: The Battle Within, starring Aditya Roy Kapur, going by her post on social media.

Sanjana posted a picture on Instagram stories, with her back towards the camera. In the image she is seen sitting in front of a dressing table and she seems to be getting her hair and make-up done.

Sanjana, who appeared opposite the late Bollywood star Sushant Singh Rajput in Dil Bechara, wrote: “And we go on and on… Our endless love for films. #OmTheBattleWithin.” The action thriller is directed by debutant Kapil Verma and co-produced by Ahmed Khan, who previously helmed Baaghi 3.

The film will be shot in three cities across India and in one international location. The makers hope to complete shooting of the film by March next year. 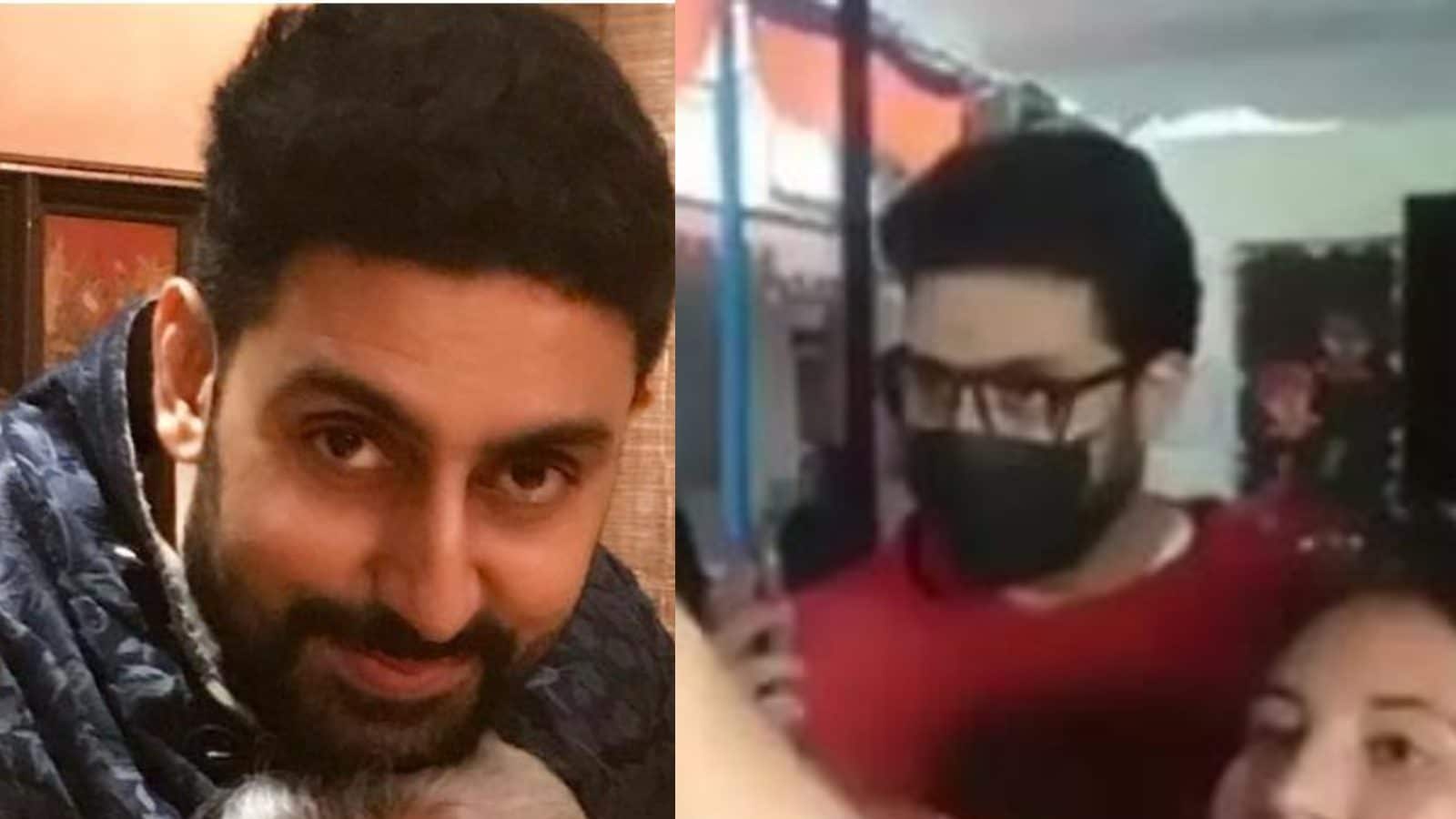