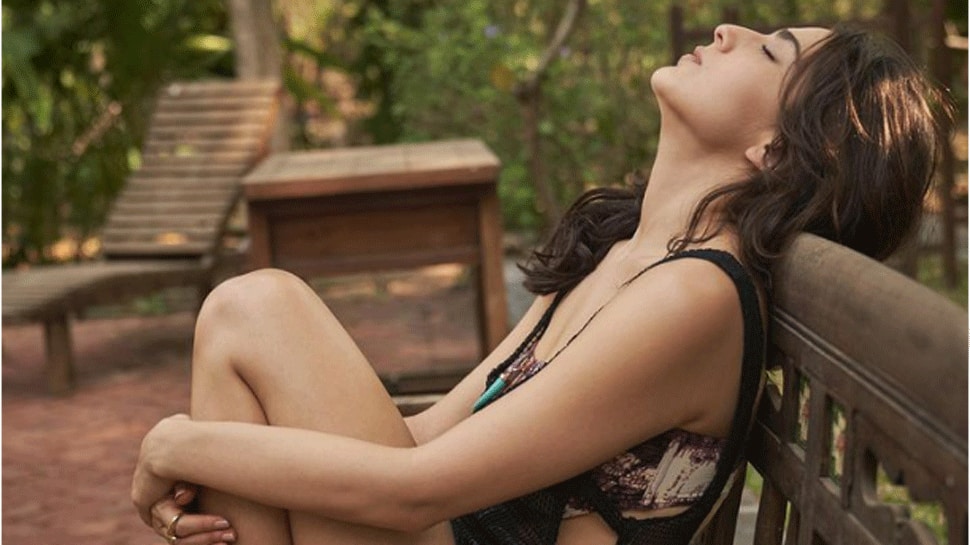 New Delhi: Actress Sara Ali Khan is a true blue travel junkie. When not shooting, Sara loves to pack her bags and jet off on a tour of the world. Whether it is India or an exotic foreign beach destination, the actress has always given us major travel goals with her social media.


In her latest post, Sara shared a bunch of throwback images, from different vacations. The first photo shows the ‘Atrangi Re’ is clad in a sexy black monokini while she is resting and enjoying nature. In other photos, she is seen posing from a tree, meditating near a sea and enjoying the snow-capped mountains.


Taking to the captions, she wrote, “…and then, I have nature and art and poetry, and if that is not enough, what is enough?”- Vincent van Gogh.”


In terms of work, Sara will next be seen in Laxman Utekar’s film alongside Vicky Kaushal. The movie follows a couple who desires to live independently from their family.


The actress has also been shooting for ‘Gaslight’, also starring Vikrant Massey.

Sara was last seen in the 2021 film, ‘Atrangi Re’ alongside Dhanush and Akshay Kumar in lead roles. The Aanand L. Rai directorial revolved around the life of a Tamil boy who ends up getting married to a Bihari girl, played by Sara. The film also featured Akshay Kumar in a pivotal role. It was an AR Rahman musical.


Sara Ali Khan is the elder daughter of actor Saif Ali Khan and his ex-wife and actress Amrita Singh. She made her debut in Bollywood with Abhishek Kapoor’s tragic romance ‘Kedarnath’ alongside Sushant Singh Rajput. Sara received praises for her performance as Mandakini Mishra ‘Mukku’ in her debut and even received a Filmfare Award for the same.