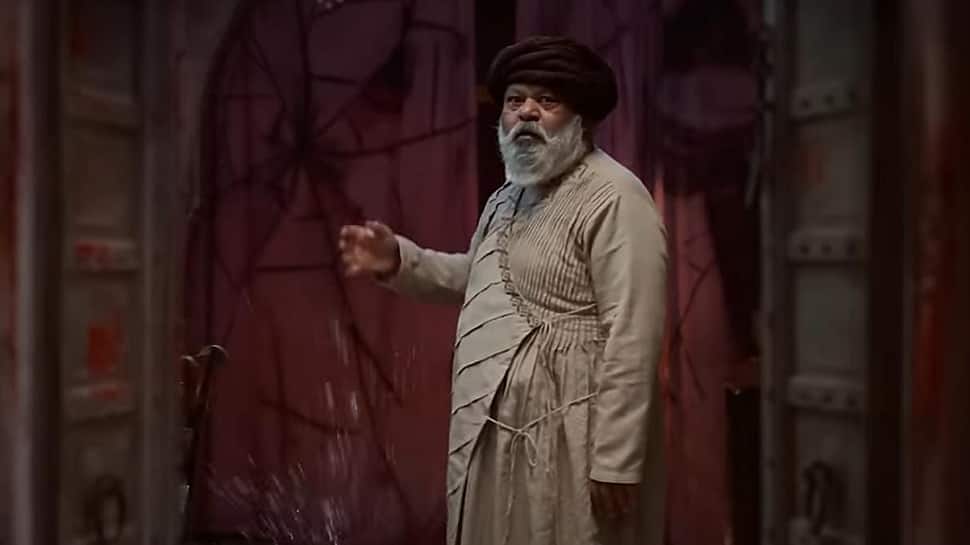 New Delhi: Disney+ Hotstar’s Dahaan – Raakan ka Rahasya is all set to take the audience into the dark world of its suspense while opening up too many questions of its mysterious world. While the story sets back around one IAS officer who sets out on a quest to find the truth in the face of doom amid the ongoing age-old superstitions and myths, the talented actor Saurabh Shukla who will be seen playing the character of Swaroop Purohit shared insights about his character and his perception about the world of occult.


Talking about the same, Saurabh Shukla shared, “Dahan comes with a different story altogether and my belief about the subject of the series personally is that I have not done a subject like that because I as a person don’t believe in occult. I do not believe that things just happen by some unknown forces. Yes, of course there are unknown forces in the world because we don’t know about all the forces in this universe, So things happen, but there is only the approach to it.”


Further, he added, “For my personal approach towards anything which happens is a bit scientific approach that I would like to find how that actually happened because it happens in the nature, it happens in this universe, so even on earth or outside earth there are things happening which we don’t know about but what a blind believer does is that they do not want to search further, so they just put it on some idea, you know, like the idea of god, the idea of demon or something and at the end of the matter.”


“So my approach is slightly scientific approach and as I says a blind believe would full stop and would not like to know that why things are happening and put whatever the happening is will put it on some kind of force weather you call it a demon or godly force,” he said.

“But a scientific mind would always try to figure out how the things are happening and why do they happen and that’s what is the approach of this series which is very unique for me and so I am playing a character who looks like a blind believer but it is also the ancient wisdom which he tries to crack so in a way, my character is also looks like a blind believer but as the story progresses we will see he is trying to decode the age old wisdom which is written,” concluded the actor.


Tune into Disney+ Hotstar to join IAS officer Avani  Raut as she sets out on a mission to uncover the truth of Shilaspura, streaming exclusively on the platform from September 16th.