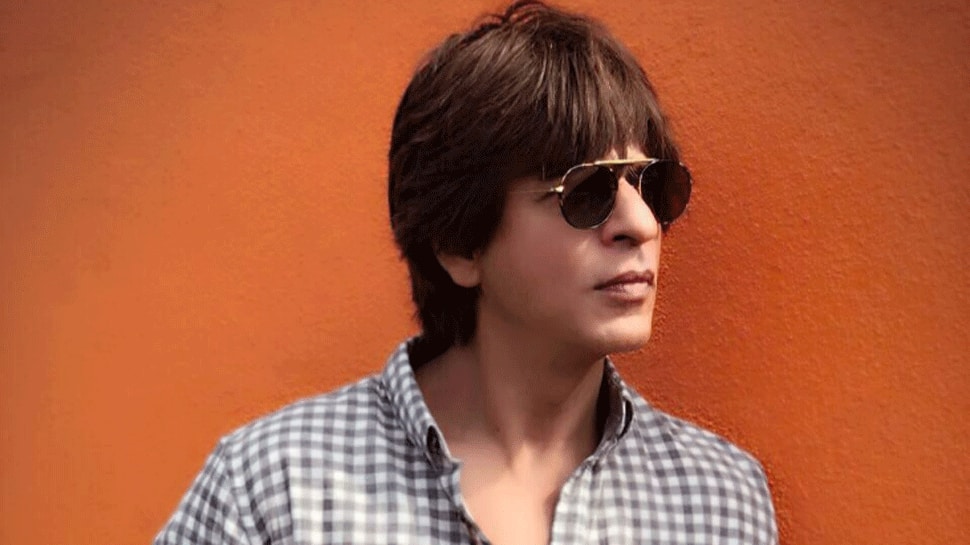 NEW DELHI: Bollywood superstar Shah Rukh Khan and his son AbRam Khan greeted fans who gathered outside their residence Mannat in Mumbai, on the occasion of Eid Al Adha on Sunday (July 10). In the latest photos and videos, Shah Rukh and Abram were seen waving at fans from the iron balcony of Mannat. While SRK wore a white t-shirt and blue pants, AbRam was dressed in a red t-shirt and black pants.


Shah Rukh and AbRam both waved at fans standing outside Mannat and greeted them. In one of the photos, he can also be seen kissing AbRam adorably.

Take a look at the pictures of Shah Rukh Khan-AbRam Khan on Eid 2022:

Fans took to comment section and flooded it with some adorable posts. It is to be noted that they are eagerly waiting for the King Khan to return to silver screen after a long wait.


“Wasn’t expecting this. Just made my day”


Shah Rukh Khan to return to big screen after 4 years


It is to be noted that Shah Rukh will be breaking his four-year hiatus from films with his first project of 2023 – ‘Pathaan’. He was last seen in Aanand L Rai’s 2018 directorial ‘Zero’, alongside Katrina Kaif and Anushka Sharma. The Bollywood megastar has three back-to-back releases, all lined up for 2023, and he has been busy shooting for them.

He will be seen in ‘Jawan’ directed by Atlee Kumar along with newly- wedded Nayanthara. SRK will also be seen in YRF’s ‘Pathaan’ also starring Deepika Padukone and John Abraham, and Rajkumar Hirani’s immigration drama ‘Dunki’ with Taapsee Pannu.


Buzz is strong that he will also be seen in a special appearance in Ayan Mukerji’s ‘Brahmastra’.