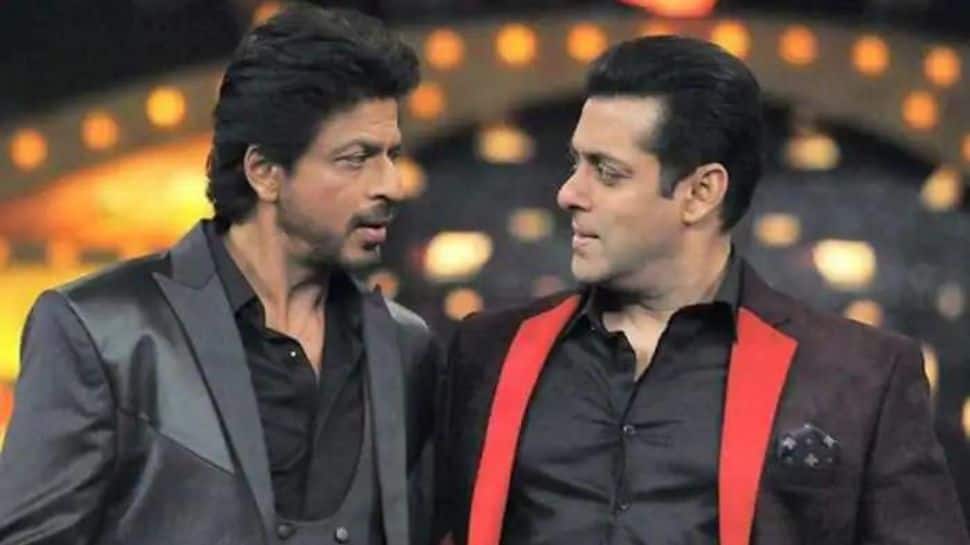 Mumbai: When it comes to fitness, superstar Shah Rukh Khan likes to take tips from none other than Salman Khan, Hrithik Roshan and Tiger Shroff. On his 57th birthday, SRK attended a fan event in Mumbai, where he opened up about how he got a chiseled body for `Pathaan`.


He said, “I didn`t know what to do, subah uthkar (meri subah thoda late hoti), I went for 45 minutes to the gym, where no trainer was allowed due to quarantine. I would google workout routines and would even call bigger stars, Salman bhai, Tiger Shroff and Hrithik Roshan and put something together.” Shah Rukh is all set to return to the silver screen after four years with `Pathaan`, which also stars Deepika Padukone and John Abraham.


The film`s teaser was unveiled on Wednesday to mark the actor`s 57th birthday.The trailer begins with a woman saying in a voiceover that Pathaan was caught by the enemies and tortured heavily on his last mission. The voice sounds a lot like veteran actress Dimple Kapadia. After the voiceover, Shah Rukh Khan is introduced with a bang. He is seen breaking out of his cell after indulging in an amazing fight scene.


The teaser then gives us a glimpse of Deepika, who is seen romancing SRK and performing impressive action scenes. John is believed to be an antagonist as he is seen fighting against SRK on trucks, fighter planes, water, and whatnot.Helmed by Siddharth Anand, `Pathaan` is scheduled to release on January 25, 2023.