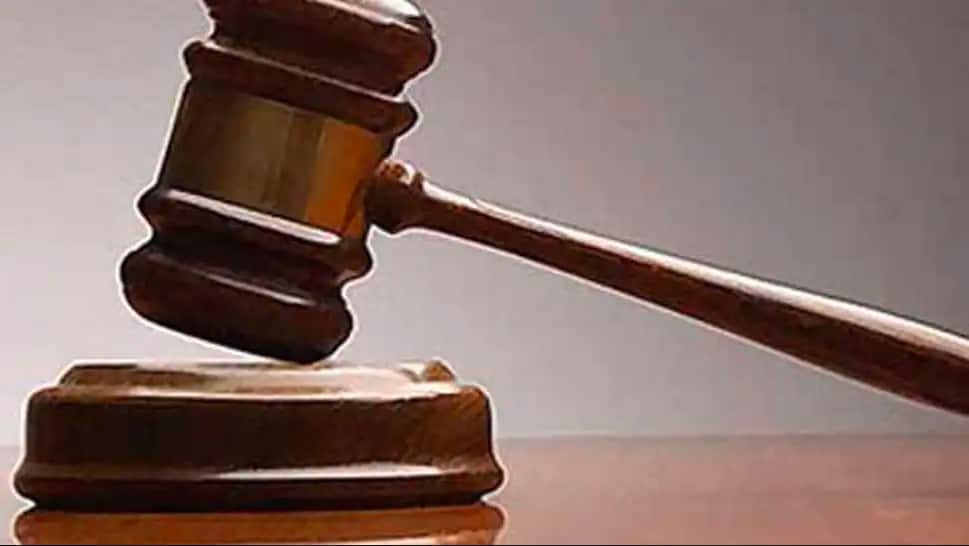 Mumbai: The Bombay High Court on Thursday commuted to rigorous life imprisonment the death sentences awarded to three repeat offenders, who were convicted for the brutal gang-rape of a photo-journalist in the Shakti Mills Compound in 2013.

The verdict came in appeals filed by the three convicts, who — along with one Siraj Rehman Khan and an unidentified minor — were tried for the August 22, 2013 gang-rape which shook the nation.

The judges ruled that the Constitutional court cannot award punishment based on public opinion and though it may be contrary to the majority view, the court followed the procedure.

The three convicts — who became the first in the country to be awarded under the amended Indian Penal Code Section 376 (E) providing for life term in jail or death for rape cases or repeat offenders, in the wake of the Delhi Nirbhaya gang-rape case of December 2012 — shall not be entitled to furlough or parole while serving their rigorous imprisonment for life.