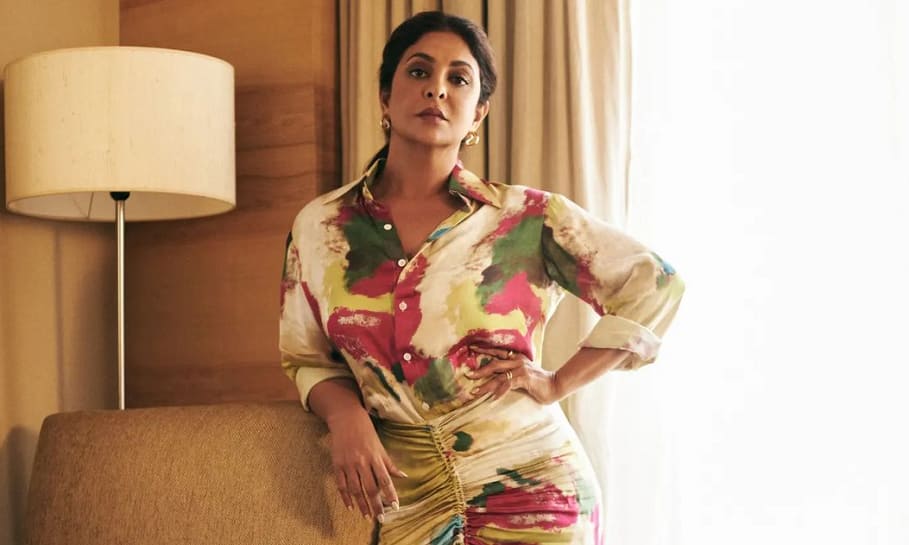 New Delhi: Shefali Shah is one of the best actresses in the country and with the remarkable work that she did this year, she is without a doubt on the top of her game.

After giving a mind-blowing performance in Human and then in Jalsa, the actress kick-started the year with success and went on to give yet another blockbuster with Darlings. While Darlings was released a few weeks ago, the buzz around it promises to go on for a long time. Not only has the actress amassed a truly huge fan following but is also considered the finest actress in India.


Shefali Shah is not a new name. She has been in the industry for 30 years and has time and again served her audience with spectacular performances. She is a reliable actress when it comes to content-rich films and moving acts.


Shah touched Phoenix in terms of success when she gave us a Delhi Crime in 2019 and since then, her fans have been anticipating the release of the Delhi Crime season 2. The way the audience is awaiting the release for this season and this show, no other series has witnessed this love.


While Delhi Crime season 1 highlighted one of the most crucial incidents in India’s history which changed many things about our country, the same also managed to become the most watched, most talked about, and the best content of that year.  No wonder why the fans are anticipating the release of Shefali Shah starrer Delhi Crime 2.