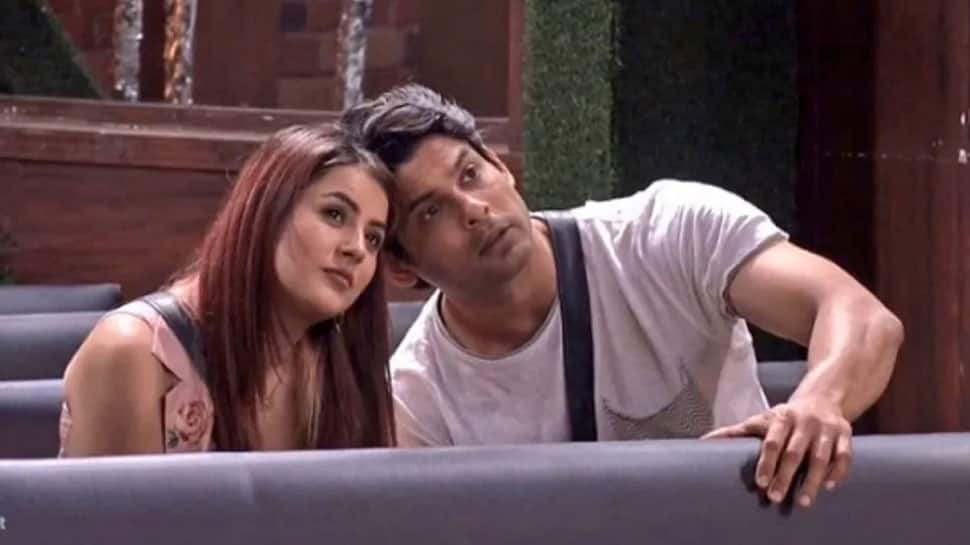 The ocean of fan following, his family members and friends mourned Sid’s sudden death. A month after his demise, his close friend Shehnaaz Kaur Gill has finally ended her social media hiatus.

After Sidharth Shukla’s demise on September 2, 2021, Shehnaaz’s first post online is a heartfelt tribute to her closest friend and confidante. Titled ‘Tu Yaheen Hai’, the track is scheduled to release on October 29 at 12 pm.

Besides Sidharth’s mother and other family members, who were the most struck with this unforeseen tragedy, it was Shehnaaz Kaur Gill, whose first appearance at his funeral left all heartbroken. Shehnaaz, his Bigg Boss 13 fellow contestant and close friend was inconsolable and stayed throughout the last rites rituals with family. She was accompanied by brother Shehbaz.

Several celebrities from the television and film industry came to offer condolences at Sidharth Shukla’s residence and later at the Oshiwara Crematorium. Sidharth’s mother was accompanied by family members as she performed her son’s last rites.