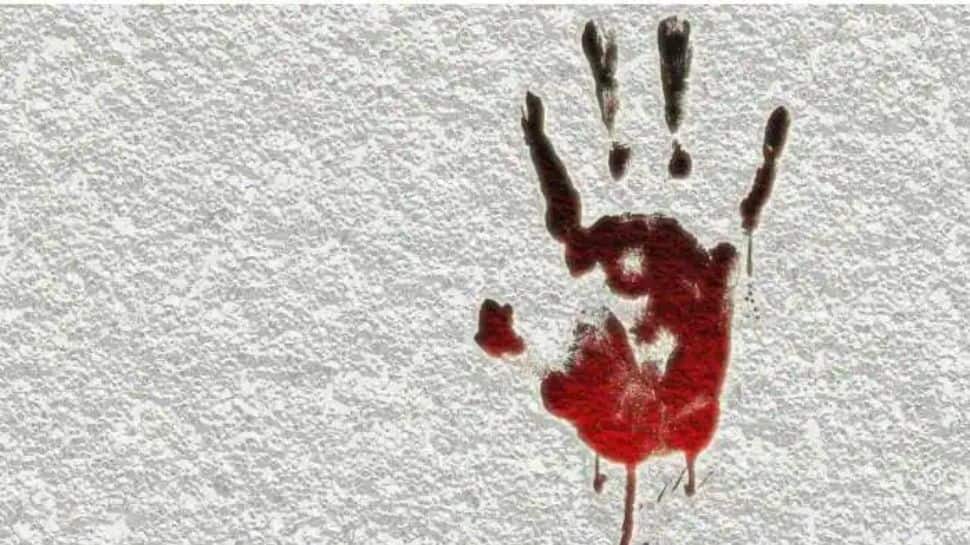 Junagadh: Junagadh police have cracked two mysterious deaths, which were initially suspected to have been caused by the consumption of spurious liquor, by unearthing a conspiracy hatched by a woman to kill her husband, in which the latter`s friend also got killed. The police have arrested the wife of deceased Rafiq Ghoghari, her paramour and his friend in connection with the case. District Superintendent of Police Ravi Teja Vasamsetty told media persons that Rafiq`s wife Mehmooda was having an affair with Asif Chauhan for the past eight months. They wanted to get married, but it was not possible till Rafiq was alive. So they hatched a plan to kill Rafiq.


Accordingly, they arranged cyanide with the help of Rafiq`s friend Imran. On Monday evening, Mehmooda and her lover laced a soft drink with cyanide and put the bottle in Rafiq`s auto-rickshaw. First Rafiq drank the soft drink and fell unconscious, and later his friend Bharat alias Johan also drank from the same bottle and he too fell unconscious.


Both of them died later due to cyanide poisoning. The DSP said the forensic report revealed that there was poison in the soft drink, which helped the police probe the murder angle and cracks the case. All three accused – Mehmooda, Asif and Imran – are in police custody now.