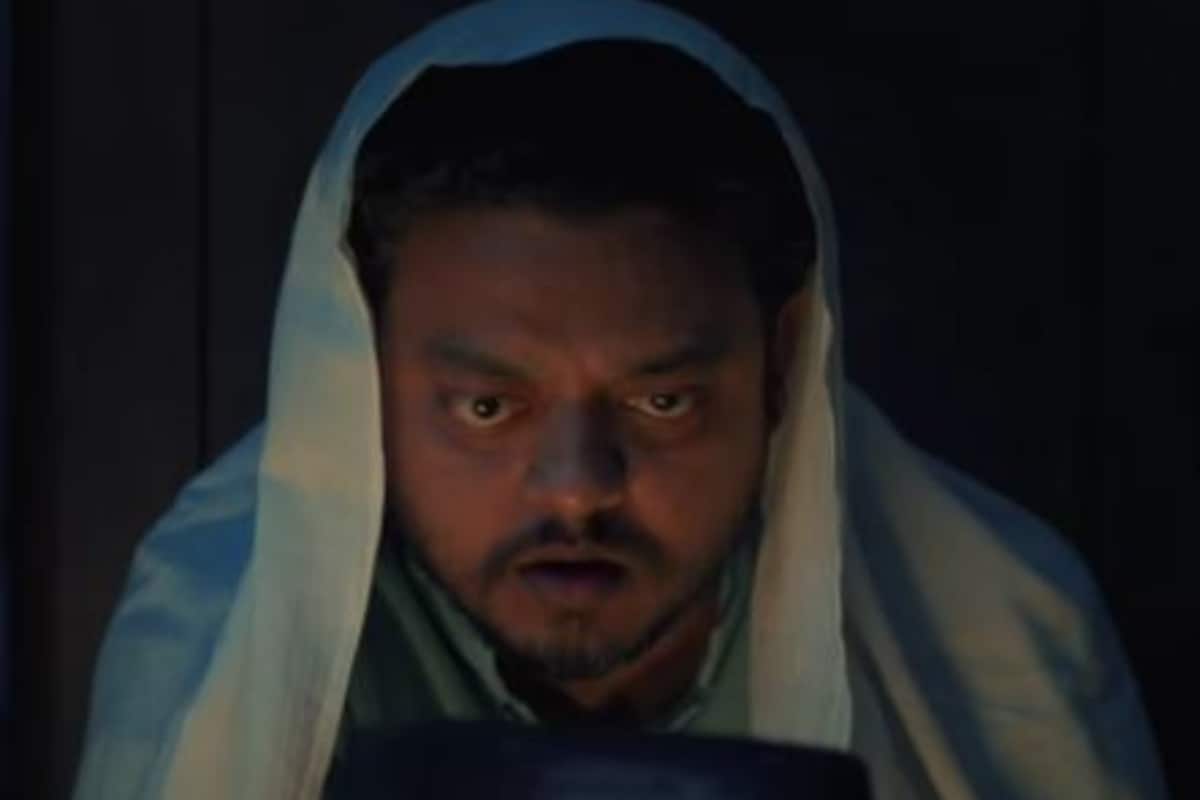 Short film Chaipatti was released on YouTube on March 28 and is now slated to be screened on leading OTT platforms. The horror-comedy became an instant hit on the platform as the audience loved the unique approach towards ghost stories.

It is a story of three friends performing an experiment with a book to invite a ghost. What follows is a bundle of funny exchanges and bickering among the friends, who have contrasting personalities. They start reading the book and just when they near the end, there’s a sudden knock on the door.

Sudhanshu, who has also directed the film, said, “Chaipatti has been an amazing experience for us, as we succeeded in capturing the essence of horror comedy genre in a short duration of 10 min. The response has been very encouraging and many viewers are demanding a sequel. However, Chaipatti is just the beginning, in fact a stepping stone, for bigger projects and films in the future, especially featuring our popular character Detective Boomrah.”

Shobhit, who plays the lead character in the film, said, “Working in Chaipatti has been a great learning experience for me. Thanks to the story and dialogues penned by Sudhanshu and Puneet, I was able to perform with confidence. We are very glad that performance of all actors, and moreover the concept, is being loved by the audience.”

Chaipatti is produced by Saints Art under the banner of Kahanikaar Sudhanshu Rai. Adding drama to the storyline is a captivating background score created by Karan Aneja and Lazer X. Anant Rai served as the creative producer on the film.