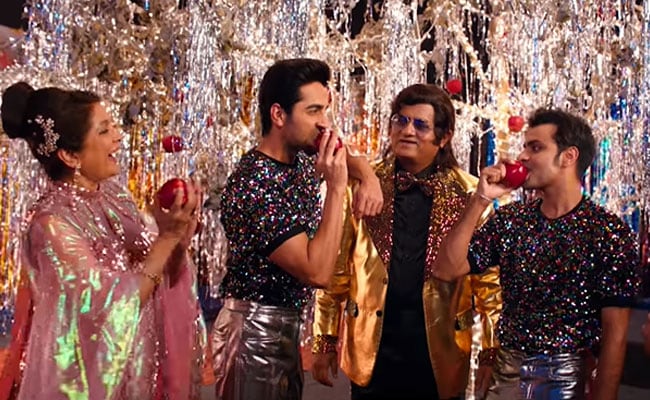 The monitor has been sung via Bappi Lahiri and Ayushman Khurrana and it is song has been recreated via Tanishk Bagchi. The lyrics are via Vayu.