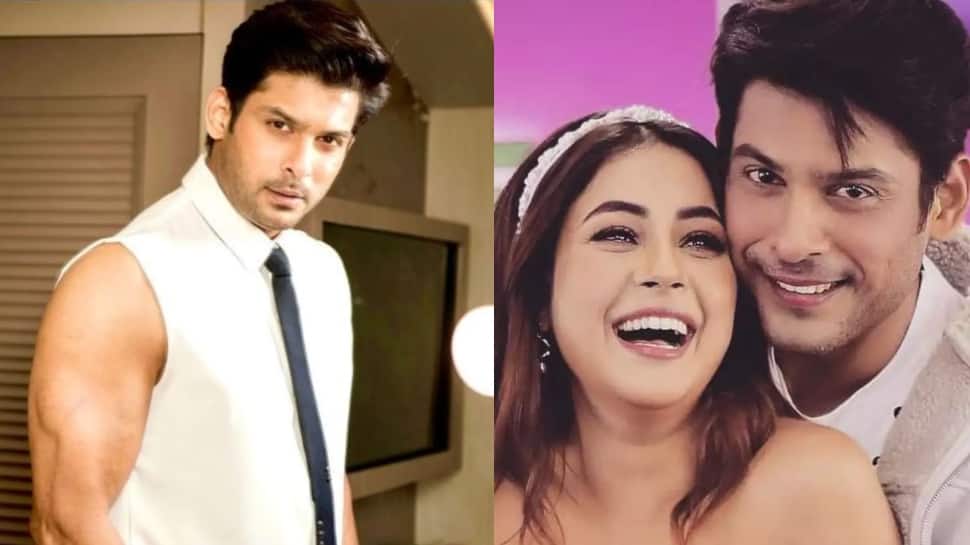 New Delhi: Last year, on September 2, the Indian film and television industry lost one of its top rising stars, Sidharth Shukla, who passed away at the age of 40 following a cardiac arrest.


Sidharth gained a lot of popularity from his work in Colors Tv serial `Balika Vadhu` and Salman Khan`s reality show `Bigg Boss 13`, where he made a special bond with another contestant Punjabi singer Shehnaaz Gill.


Apparently, Shehnaaz and Sidharth were in a relationship but the couple never officially confirmed their dating rumours. Popularly known as `SidNaaz`, fans loved to see Sidharth and Shenaaz together on screen and their popularity emerged to a great extent after Bigg Boss.


On the occasion of the actor`s first death anniversary, SidNaaz fans shared heartfelt messages and remembered the `Humpty Sharma Ki Dulhaniya` actor. “#SidharthShuklaLivesOn King ek hi that, hai ,or rahega We love you Sid,” a fan tweeted. Another fan wrote, “She met him in September 2019 she lost him in September 2021 their story was always a fairytale #SidharthShuklaLivesOn #SidNaaz.” 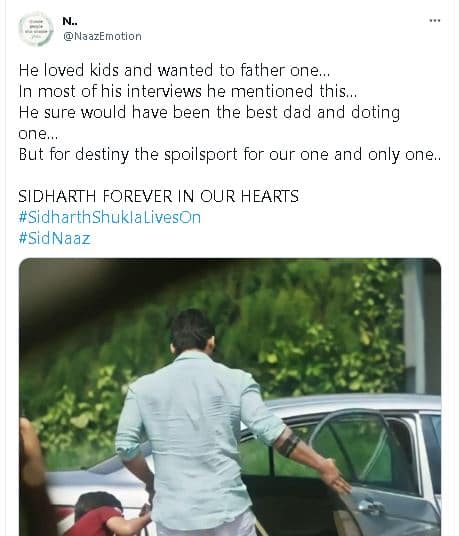 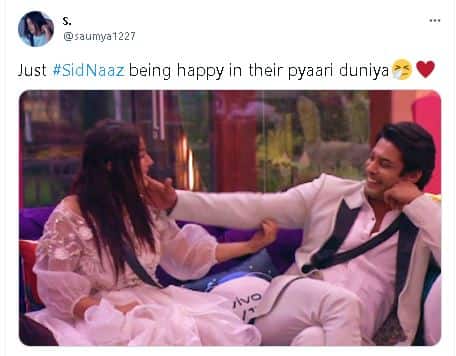 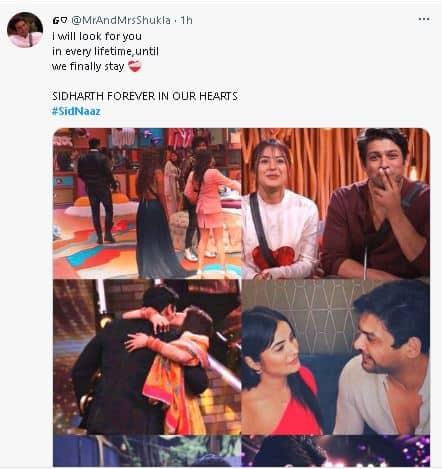 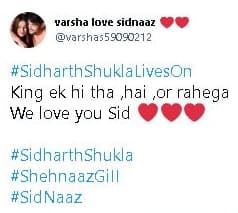 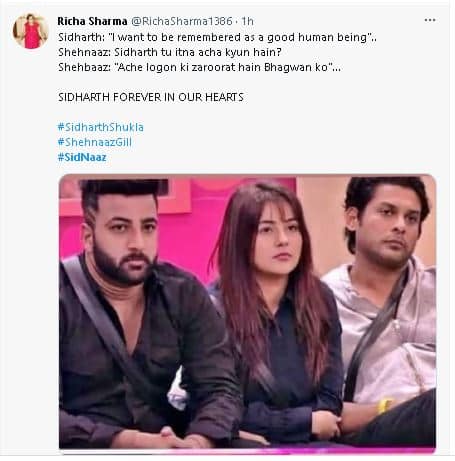 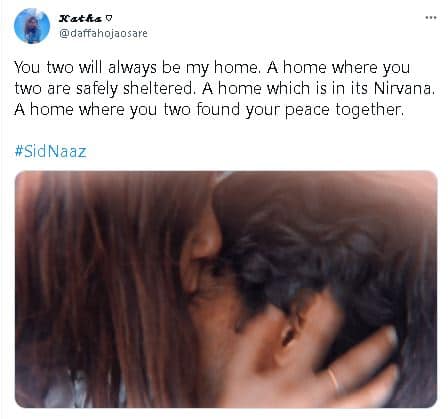 Though Sidharth and Shehnaaz never officially acknowledged themselves as being a couple, their adoration for each other was never hidden from the public eye.


After `Bigg Boss 13`, the duo also appeared together on reality shows such as `Bigg Boss OTT` and `Dance Deewane 3`, along with featuring in music videos for `Bhula Dunga` and `Shona Shona`.