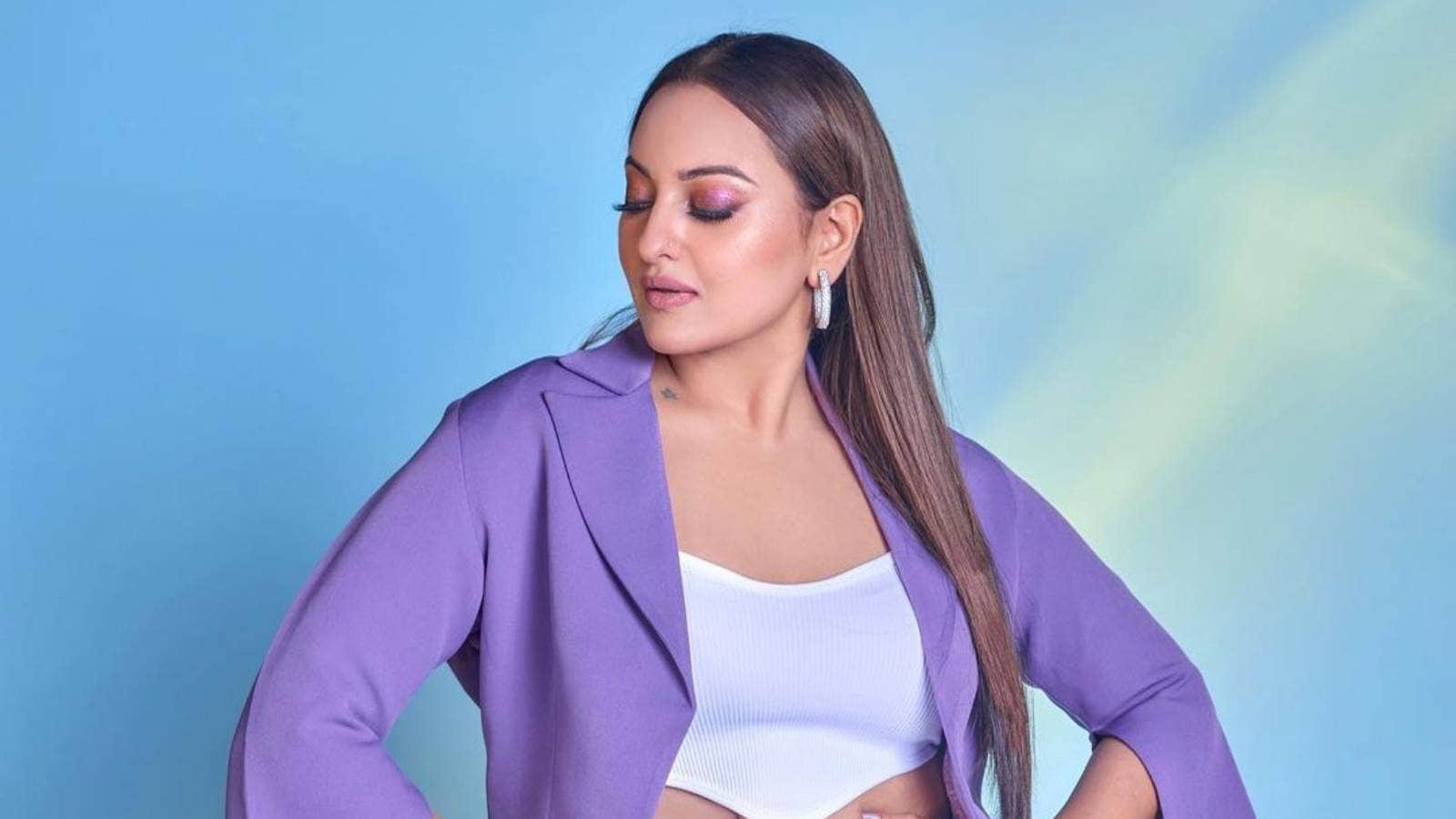 Bollywood actress Sonakshi Sinha is likely to play the female lead in Tollywood star Nandamuri Balakrishna’s upcoming film NBK 108. According to sources, director Anil Ravipudi finds Sonakshi Sinha as the best fit for the role opposite Balakrishna. A few reports claim that the makers of the film have already approached Sonakshi with the proposal and the negotiations regarding fees and shooting of the film have been finalised.

Director and producer are now waiting for a final go ahead from Sonakshi, according to reports. However, Anil Ravipudi is also in touch with other actresses in case Sonakshi rejects the proposal.

If Sonakshi goes ahead with the project this will be her first outing in Tollywood opposite Balakrishna.

Tollywood actress Sreeleela has been roped in by Anil Ravipudi for the project. She will be playing Balakrishna’s daughter in the movie. In a recent interview Ravipudi said that the film is character driven with Balakrishna playing the lead role. “Balakrishna’s character has been designed with a tinge of comedy, with the action scenes of the film receiving more attention,’’ the filmmaker revealed.

He said that the real challenge in the upcoming project is to make Balayya appear like a serious character, who will make audiences laugh with his silly mistakes.

NBK 108 is financed by Sahu Garapati and Harish Peddi under the banner of Shine Screens.

On the work front, Balakrishna has a project with director Puri Jagannadh. He has also lent his voice to dub for the role of Mike Tyson in Puri Jagannadh’s much talked about film Liger. He is also doing another film with filmmaker Koratala Siva. For this movie, he will team up with Mahesh Babu. So far, Balakrishna has stayed away from multi star movies.