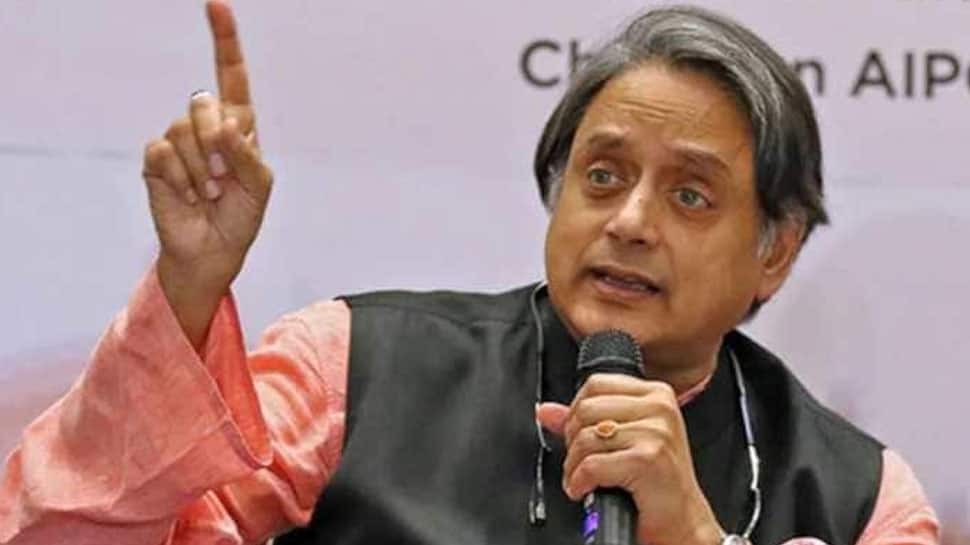 
“I came and met Rahul Gandhi. I spoke to the three people in the Gandhi family and they have no issue with contesting it. I am yet to make a decision and have been getting reactions from across the country, he said. Asked if he expects backing from the Congress leaders in Kerala, with a smile, he said, “Yes, surely, but not all would support and my support will increase after the nomination is filed.”


Earlier today, Tharoor joined Rahul Gandhi in the Bharat Jodo Yatra. Tharoor reached Pattambi, Palakkad in Kerala for the padayatra. As the date for filing nomination is approaching, Tharoor confirmed that he will be contesting the elections and said that he has spoken to Rahul Gandhi over a call and he has their support, referring to Rahul, Sonia and Priyanka Gandhi. Tharoor is likely to file his nomination on Friday, the last day of filing nominations.


It is likely to be a contest between Congress MP Shashi Tharoor and Rajasthan Chief Minister Ashok Gehlot for the Congress presidential post as the window for filing the nomination papers began on September 24. Candidates can file their nominations by September 30.