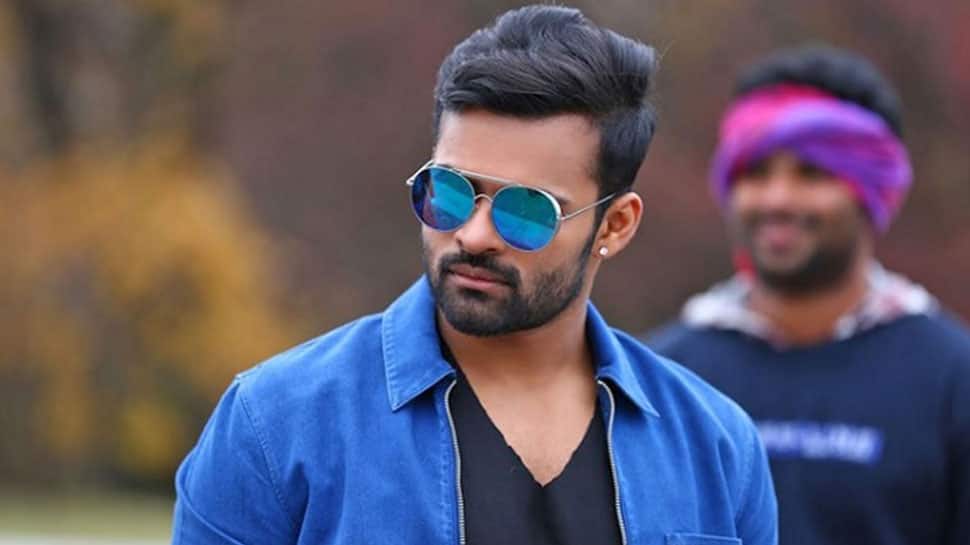 He wrote, “Sai Dharam Tej has fully recovered as a result of the blessings of all. It was a real festival for all our family members.”

“I am indebted to you for your prayers for your love that caused my rebirth. Getting your love is my true blessing,” Sai Dharam wrote.

Sai Dharam Tej met with a bike accident on September 10. He underwent treatment for almost a month at a hospital.