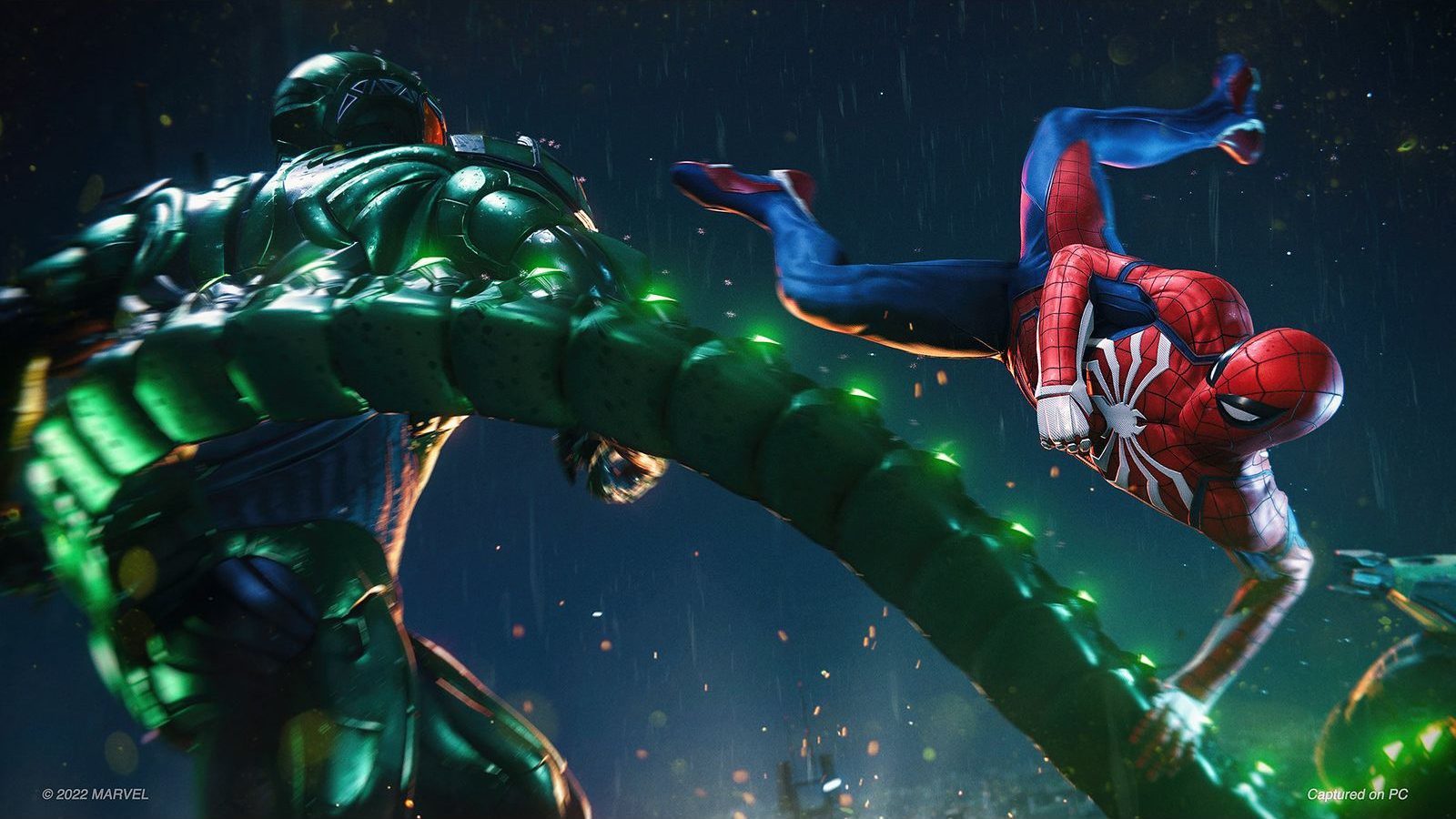 Insomniac’s Spider-Man Remastered, a PlayStation Studios title, has finally made its way to PC. Having originally launched for the PS4 in 2018 and later getting remastered for the PS5, the PC launch is being touted as the definitive version to play the game if you have access to a beefy PC. Despite being an old title, the game has been launched for Rs 3,999 in India, making it the most expensive PlayStation Studios title to have launched on PC till date.

Sony has been brining its older PlayStation titles on PC so that more people can experience its acclaimed single-player experiences. So far, Sony has already ported God of War, Days Gone and Horizon: Zero Dawn, with blockbusters like Uncharted Legacy of Thieves Collection and The Last of Us Part I still to come.

If you’ve already played Spider-Man on Sony’s consoles, it would be better to invest your time and money in a different game because barring higher fidelity (only experienced on high-end PCs), ultra-wide aspect ratios (21:9, 32:9) support and an unlocked frame rate, it is more or less the same game that launched in 2018. Now, if you are a die-hard Spider-Man fan and would like to experience the game again, in all its glory or if you are new to PlayStation Studios, the PC version is the definitive way to play to the game.

Three Things that you must know before buying the game on Steam or Epic Store:

Spider-Man on PC carries over support for DualSense controllers from the PS5. Nixxes, the developer responsible for porting Spider-Man Remastered to PC, has done a phenomenal job by adding support for adaptive triggers and haptic feedback, just like the PS5 version. Web swinging in New York has never felt more satisfying. It’s safe to say that the PC community was is missing out on the revolutionary features that the PS5’s DualSense controller brings to the table, but things are now looking good as Sony gradually brings more games to PC.

If you overlook the ‘remastered’ moniker and polish, it’s the same game that launched all the way back in 2018. Now, holding value isn’t necessarily a bad thing, but the ‘Game of The Year’ version, with all DLC, has been available for under Rs 1500 for a while now on the PS4. In fact, Spider-Man: Miles Morales Ultimate Edition for PS5 including Spider-Man Remastered is now available for less than Rs 4,000. Hence, a Rs 3,999 price tag is beyond confusing considering the Indian market, and also makes it the most expensive PlayStation launch on PC. Earlier this year, God of War was launched for Rs 3,299 on PC.

3) A Demanding Port on PC: Know The Minimum and Recommended Specs

Based on the game’s Steam Page, these are the minimum and recommended specifications:

Developer recommended specs aside, RTX GPUs are a must to enjoy ray-traced reflections and DLSS. However, according to Digital Foundry, the port is CPU heavy. So, it is rather easy to experience a bottle-neck if your processor isn’t at the caliber of your graphics card. Simply put,  AMD Ryzen 7 Series chip and Nvidia RTX 2070 Super and above should be enough to deliver an experience akin to what one would get on the PS5. 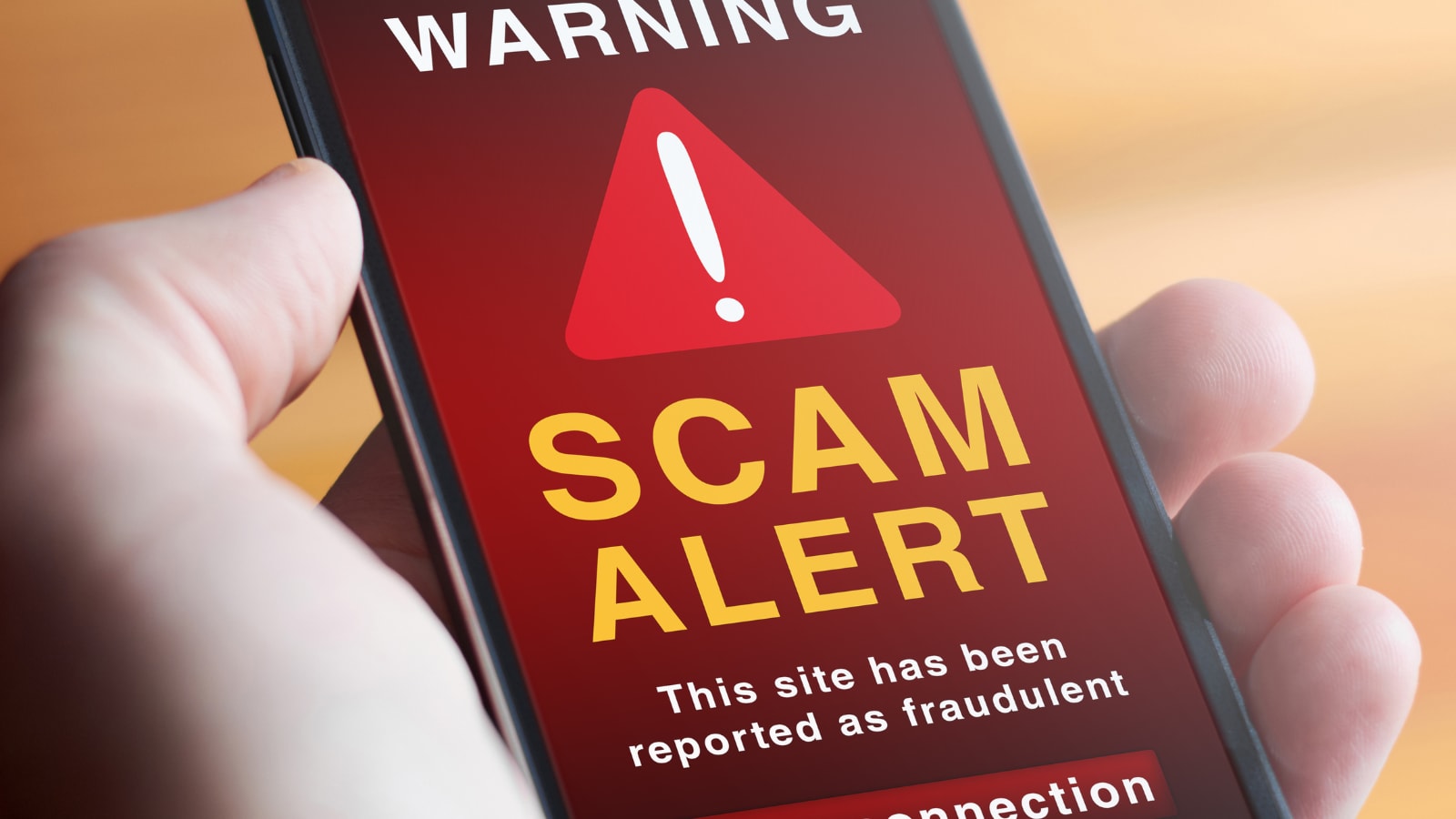 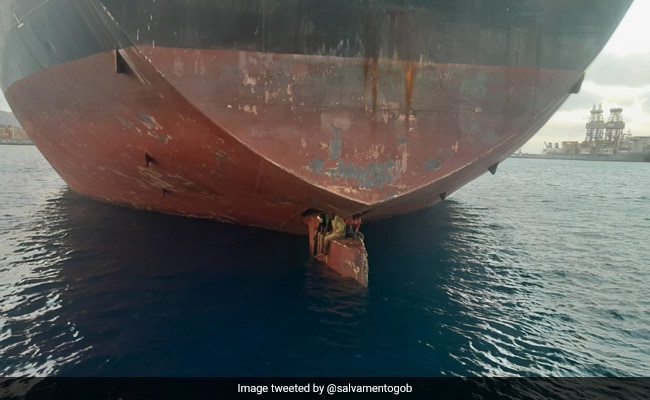