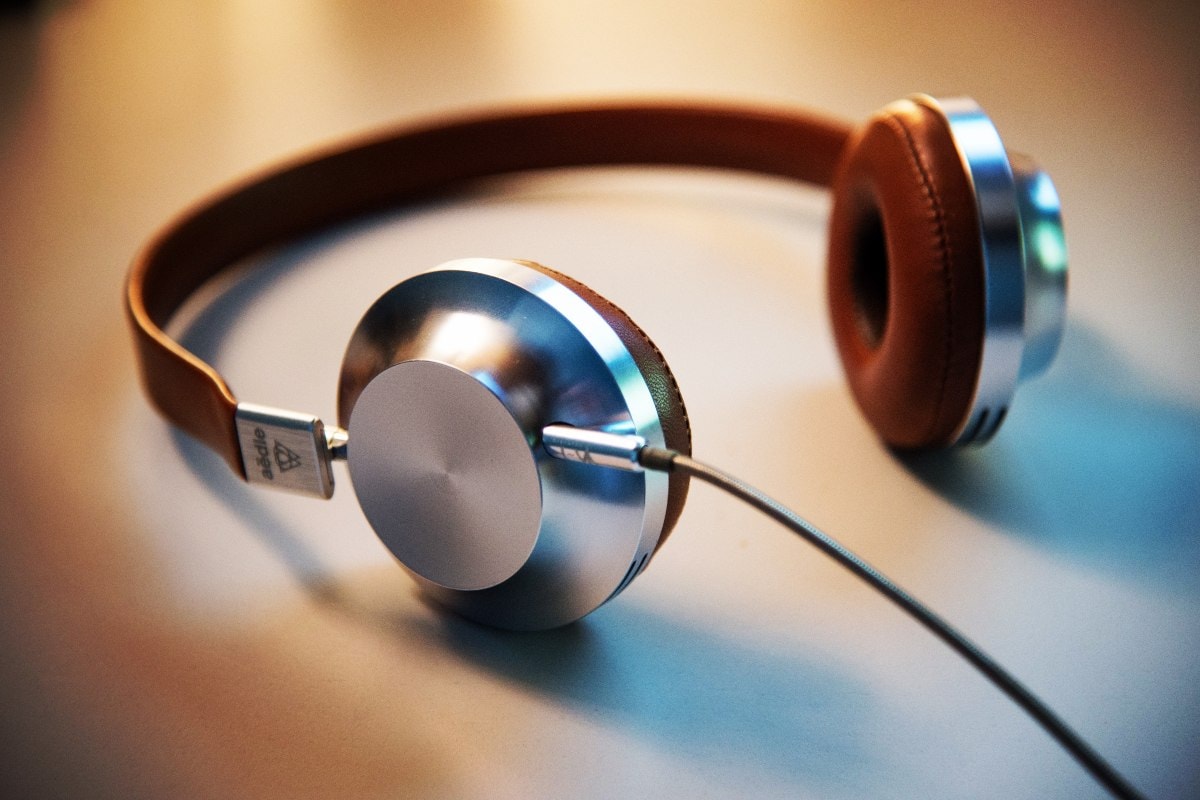 Music streaming industry in India has grown to new levels in the past few years. Players including Amazon Music and Spotify entered the industry a few years back. Local competitors such as Gaana and JioSaavn also introduced new features to their platforms in the recent past to stay relevant against their global counterparts. The expansion of the industry has brought new local artistes and podcast creators to the market. But, there’s still a long way to go for the industry, as the special guests for this week’s episode of the Gadgets 360 podcast Orbital — Gaana CEO Sandeep Lodha and Spotify Head of Market Operations in India Akshat Harbola — tell Orbital host Akhil Arora.

Spotify entered the Indian market in February 2019 and is currently celebrating its three years of journey in the country. The platform claims that it has brought more than 6,000 local artistes on board through its creator education programme called Masterclasses over the last three years.

Since its launch, Spotify says the number of Indian artistes on its platform has grown by 13 times. The Stockholm, Sweden-headquartered streaming giant also has programmes including EQUAL, RADAR, and Fresh Minds to bring new artistes from the country to its global audiences.

Spotify also claims that the number of cities and towns in the country where it has streamed music in 2021 has grown to over 7,500. Harbola tells us that English, Hindi, Punjabi, Telugu, and Tamil are amongst the popular languages in which the music has so far been streamed through the platform.

Similar to Spotify, Lodha says that Gaana has seen growth in both its listenership and content. The Indian platform will celebrate its 12th year later in 2022.

Lodha states that both music and podcasts are the core to Gaana. He mentions that the platform recently started offering suggestions to users on the basis of their listening patterns to make the experience more personalised and appealing. This is a feature that its competitors have long had. The personalisation touch has helped grow user retention on the platform, Lodha says, without detailing any particular numbers.

Growth aside, both Spotify and Gaana believe that India is a different market altogether for audio streaming over the US and other western markets. Harbola said: “India still records the highest rates of piracy in the world when it comes to music. So, here, the market context in which we’re operating is very, very different.”

One of the key challenges for platforms including Spotify and Gaana is to convince users to pay for their subscription. A lot of their potential users are listening to music via YouTube — if not through any pirated sources.

Spotify is trying to persuade people to buy for its paid subscription through a sachet-pricing model called Premium Mini. Introduced in December 2020, the Premium Mini model offers ad-free music streaming and the ability to download songs on one mobile device at Rs. 7 a day.

Harbola tells us that Spotify took Premium Mini to markets including Indonesia after experimenting with it in India. However, he does consider that there is still a lot to research to grow paid subscriptions in the Indian market.

Similar to Harbola, Lodha also believes that market players including Gaana need to figure out new ways to grow subscriptions in the country.

Having said that, both Harbola and Lodha tell us that the growth in the pay tier of music streaming platforms in the country is faster in the last few months than the previous two years.

The next big wave in the world of audio streaming is coming from podcasts. But India is not that mature when compared with western markets, including the US and UK. Still, there are promising signs.

“We’re already seeing sort of fairly decent traction, so one in four podcast listeners out there or Spotify listeners out there are listening to podcasts on a regular basis, and especially Gen Z” says Harbola. “Youngest users are adapting to the new media in a new, pretty big way.”

Lodha points out that the choice of podcasts among their listeners is mostly based on their music listening preferences.

Platforms including Spotify and Gaana are also looking for ways to monetise creators to boost both number and quality of podcasts in the country.

Spotify has its offering called Anchor that podcasters can use to distribute their podcasts to a variety of listening apps including Spotify itself, as well as access tools such as analytics. It also lets podcasters monetise their podcasts with different ads, podcast subscriptions, and regular donations from their listeners.

“There’s a bit of a chicken and egg situation,” underlines Harbola. “A lot of creators need monetisation. There’s no question about it. But at the same time, brands want audiences.”

We talk more about all that and more — including the 2022 roadmap for both Spotify and Gaana. You can listen to all this and more by hitting the play button on the Spotify player above.

If you are new to our site, you can find the Gadgets 360 podcast Orbital on your favourite platform — whether it is the aforementioned Gaana and Spotify, or Amazon Music, Apple Podcasts, Google Podcasts, JioSaavn, and wherever you get your podcasts.

Don’t forget to follow the Gadgets 360 podcast wherever you’re listening. Please also rate us and leave a review.

For details of the latest Nokia, Samsung, Lenovo, and other product launches from the Mobile World Congress in Barcelona, visit our MWC 2022 hub.