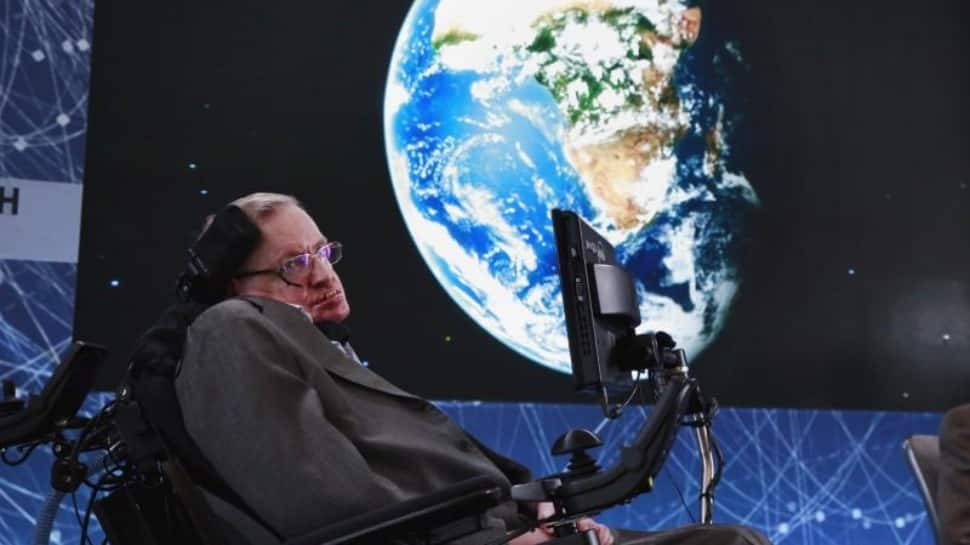 New Delhi: On the occasion of the 80th birthday of Stephen Hawking, Google on Saturday (January 8, 2022) paid a tribute to the theoretical physicist with a special doodle.

“From colliding black holes to the Big Bang, his theories on the origins and mechanics of the universe revolutionized modern physics while his best-selling books made the field widely accessible to millions of readers worldwide,” the tech giant added.

In the Doodle, the voice of Stephen Hawking was also generated and used.

Sundar Pichai, the CEO of Google and Alphabet, also shared the 2:31-minute-long clip on Twitter.

Stephen Hawking had a huge influence on so many of us, really excited to celebrate him in a special animated #GoogleDoodle today on what would have been his 80th birthday. Grateful to the Hawking family for sharing insights into his humor, life and legacy. https://t.co/pSEAeEmALQ pic.twitter.com/lpcXXpa4KO

Stephen William Hawking was born on this day in 1942 in Oxford, England. He, notably, was fascinated by how the universe functioned from a young age. His curiosity and intellect had also earned him the nickname ‘Einstein’.

Hawking, however, was diagnosed with a neurodegenerative disease at 21, following which, he decided to dedicate himself to physics, math, and cosmology.

In 1965, he defended his doctoral thesis at the University of Cambridge, “Properties of Expanding Universes”, which presented the revolutionary theory that space and time originated from a singularity, a point both infinitely small and dense, best known today as the key characteristic of black holes.

This is noteworthy that Stephen Hawking’s obsession with black holes had led to his 1974 discovery that particles could escape black holes.

In 1979, his groundbreaking work on black holes had prompted the University of Cambridge to appoint Hawking as the Lucasian Professor of Mathematics, a position held by Isaac Newton in 1669.

Hawking achieved international renown after the publication of “A Brief History of Time” in 1988.