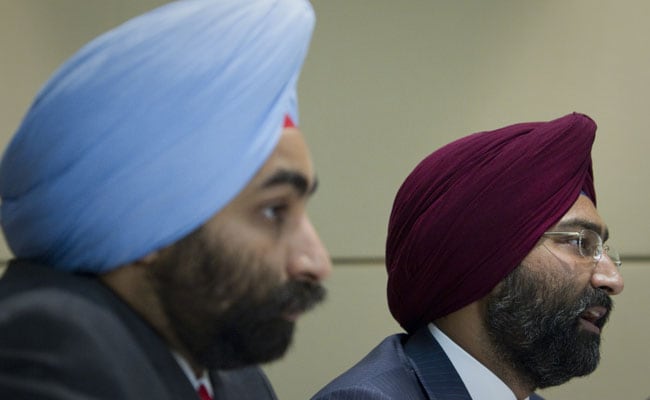 The Supreme Court on Thursday awarded six months jail term to former promoters of Fortis Healthcare Ltd, Malvinder Singh, and Shivinder Singh, in a case related to the sale of shares of Fortis to Malaysia-based IHH Healthcare.

The top court also ordered a forensic audit of the share sale in Fortis Healthcare Ltd.

“Everything goes back to the executing court,” the CJI said. The former promoters of Fortis Healthcare Ltd were facing the court battle after a Japanese firm, Daiichi Sankyo, had challenged the Fortis-IHH share deal to recover the Rs 3,600 crore arbitration award that it had won before a Singapore tribunal against the Singh brothers.

The IHH-Fortis deal is stuck due to the legal fight between Daiichi Sankyo and the former promoters of Fortis Healthcare.

In 2018, when some Indian lenders sold the pledged shares of Fortis Healthcare to the Malaysia-based firm, Daiichi Sankyo went to court alleging that the former promoters of Fortis had assured them that their shares in the Indian hospital chain will cover the arbitral award amount.

“We remain committed to our core purpose of patient care and will continue to focus on our strategic and operational objectives to further strengthen and expand our healthcare network. We will keep all our stakeholders informed, as required,” it said.