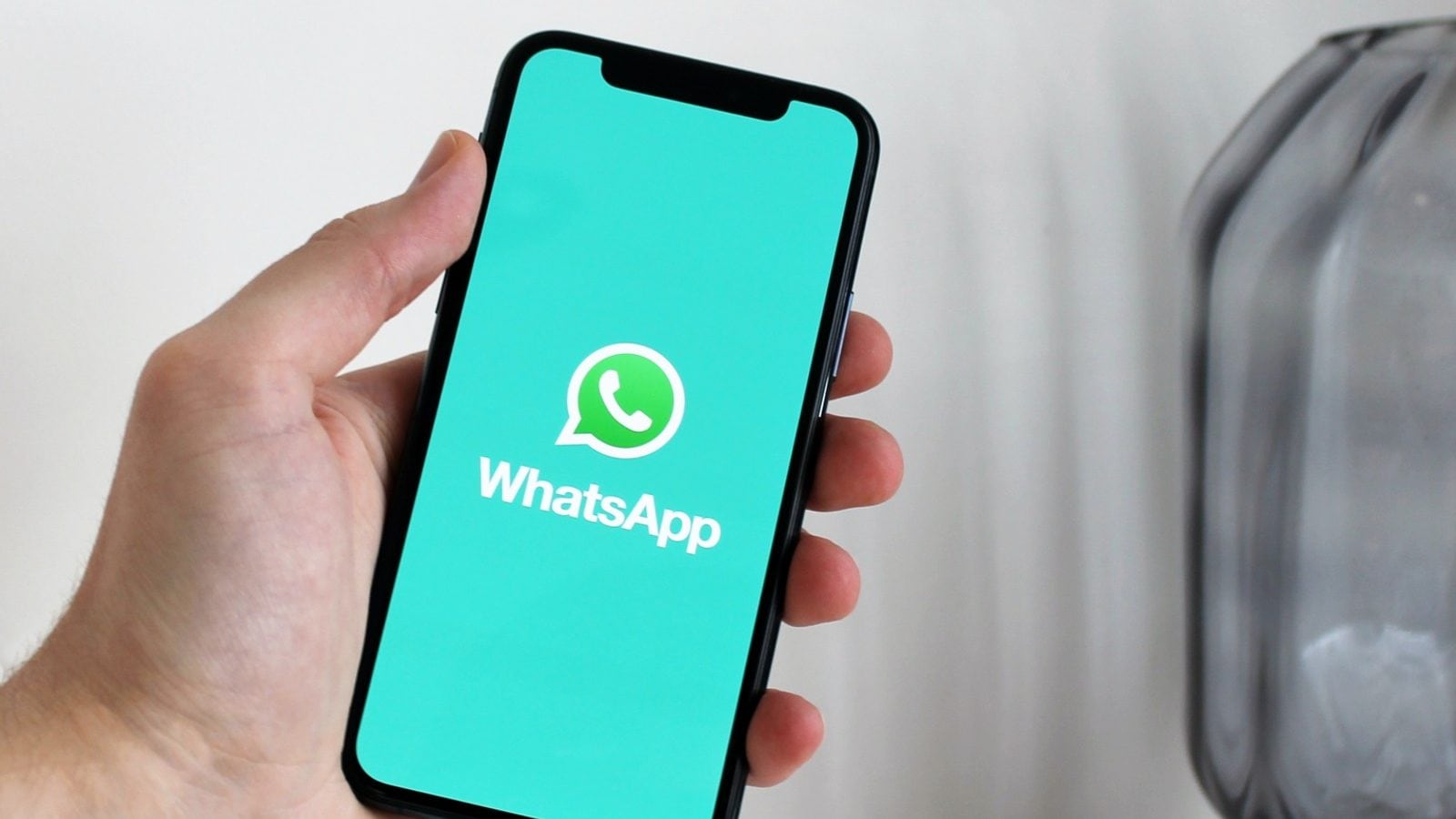 Android users can switch to iOS stress-free with the ability to migrate WhatsApp data.

The WhatsApp migration feature was first announced by Meta CEO Mark Zuckerberg last month, and has now made its way to all WhatsApp users.

Meta-owned instant messaging app WhatsApp now allows Android users to seamlessly transfer their chats to iOS, if they decide to switch to the iPhone. The feature was first announced by Meta CEO Mark Zuckerberg last month, and has now made its way to all WhatsApp users, making it possible for users to switch to iOS without losing any WhatsApp data.

With WhatsApp now allowing for transfer of data both ways (from iOS to Android and Android to iOS), switching to either of the operating systems is easier than ever. Given that this feature will motivate a lot of Android users to finally switch to iPhone, let’s take a look at how to migrate your WhatsApp chats from Android to iOS.

Now, before we begin, you need to make sure both smartphones are connected to the same Wi-Fi network. Further, it is advisable to keep both the phones on charging, since the data transfer may take a long time as it mostly goes into several GB of data. Once you have made sure both these things are done, follow these steps:

In the past, many people have struggled with getting their WhatsApp chats to an iPhone when they switch from and Android phone to iPhone. The feature has been demanded since a long time and there are people out there who are looking to make the switch, but are demoralised due to WhatsApp’s inability to transfer from Android to iOS. “This is a top requested feature. We launched the ability to switch from iPhone > Android last year, and now adding Android > iPhone as well,” Zuckerberg said in his Facebook post announcing the feature. 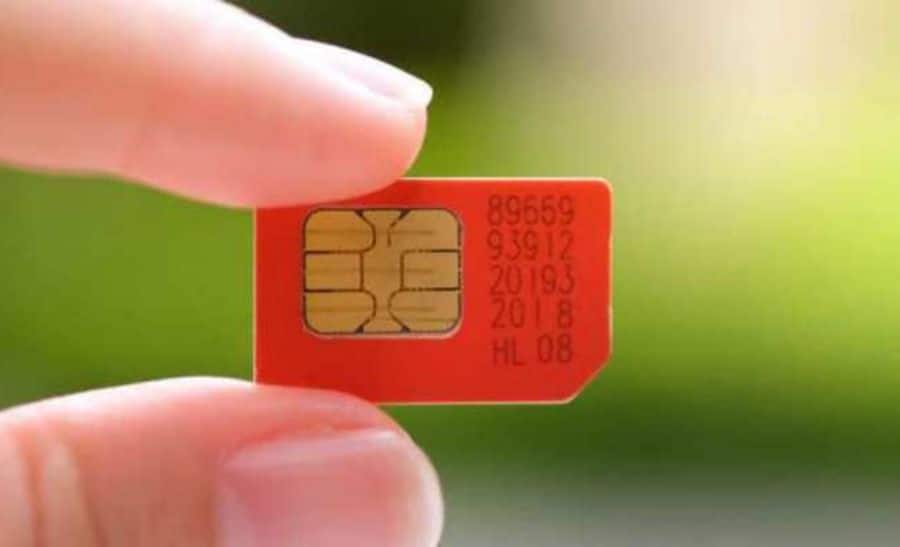