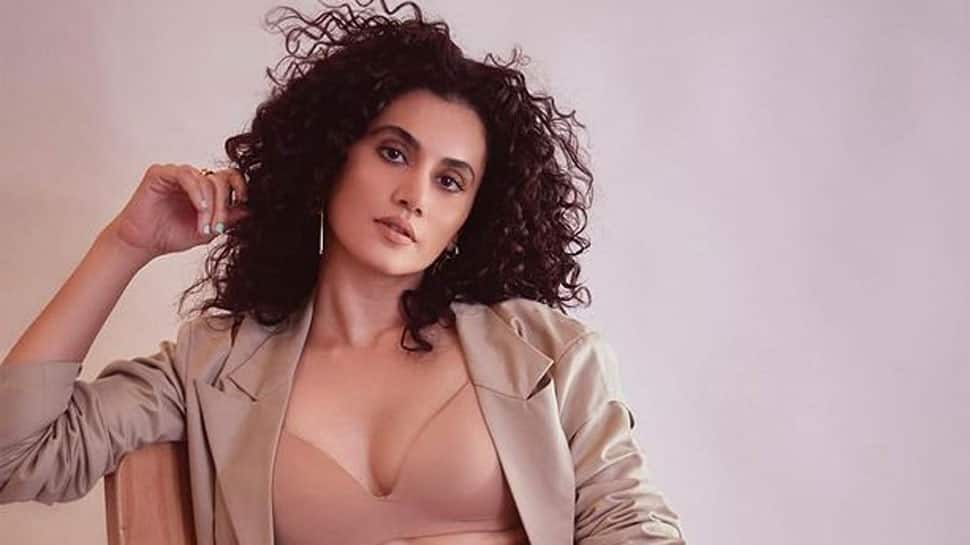 New Delhi: At a recent OTT Play Awards 2022 event, actress Taapsee Pannu slammed a reporter. During the media interaction on the red carpet, when a journo quizzed the actress over failure of her recent film Dobaaraa, she snapped back saying they should do their homework before asking her these questions.

On the work front, Taapsee Pannu was last seen in filmmaker Anurag Kashyap’s Dobaaraa which is a sci-fi thriller. It featured Pavail Gulati besides Taapsee in the lead roles. It is an official Hindi adaptation of a Spanish thriller film Mirage.