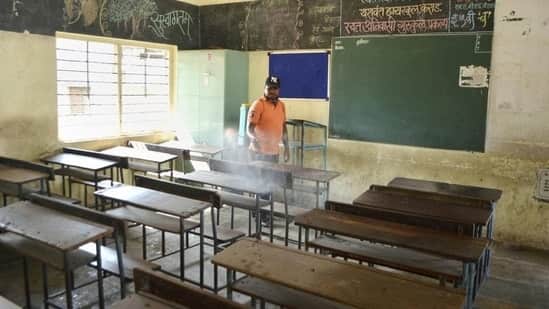 Tamil Nadu: Former Tamil Nadu Chief Minister and estranged AIADMK leader O. Panneerselvam has advised the state administration to close schools due to an increase in flu-related cases in the southern state. He urged Chief Minister M.K. Stalin to come in right now and take action to close schools in order to stop the disease’s spread. Tamil Nadu recently reported a spike in flu cases, the recent spike has prompted the neighbouring UT to declare holiday in schools till September 25.


OPS, as Panneerselvam is more commonly known, stated in a statement on Sunday that it is the responsibility of the state government to preserve public health, noting that the number of children being admitted to hospitals in the state is rising.


The former Chief Minister said, “The Tamil Nadu government should declare holidays in schools for some time and postpone the exam schedule till the time the cases come down. The government should take steps to create awareness among the people about the flu and make the necessary medicines available to them.”


Meanwhile, schools and colleges in the country have maintained that shutting of educational institutions is not the answer. Many have urged the government to avoid shutting of schools and stated that the loss of learning continues to have ripple effect.