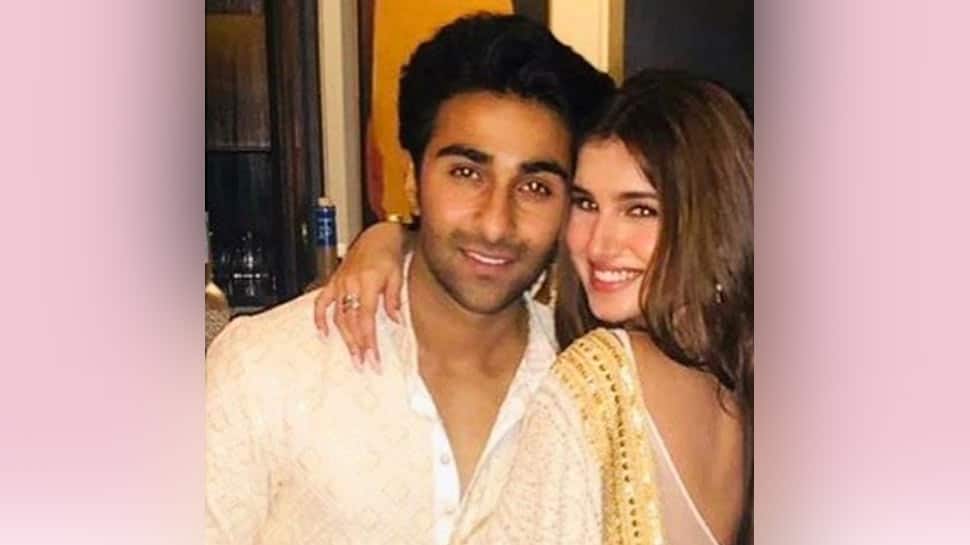 Mumbai: Bollywood actors and rumoured couple Tara Sutaria and Aadar Jain currently have no plans to get married, contrary to media reports that have been doing the rounds.

There have been media reports claiming that Tara, who has made a mark with her roles in “Student Of The Year 2” and “Marjaavan”, and Aadar, who made his Bollywood debut with “Qaidi Band”, are planning to get married.

However, debunking such reports, Aadar’s spokesperson said: “These stories and rumours are baseless and untrue. He is currently busy with his next film, Excel Entertainment’s Hello Charlie.”

Tara and Aadar have reportedly been dating for a while now, and have often been pictured together. The actress was also spotted at the wedding of Aadar’s brother Armaan Jain’s wedding earlier this year.

While Aadar is shooting for “Hello Charlie”, Tara has “Tadap” and “Ek Villain 2” coming up. “Tadap” is Milan Luthria’s remake of the Telugu hit “RX 100”. In the film, the actress is paired opposite Suniel Shetty’s son and Bollywood debutant Ahan. Mohit Suri’s “Ek Villain 2”, co-stars John Abraham, Disha Patani and Aditya Roy Kapur.