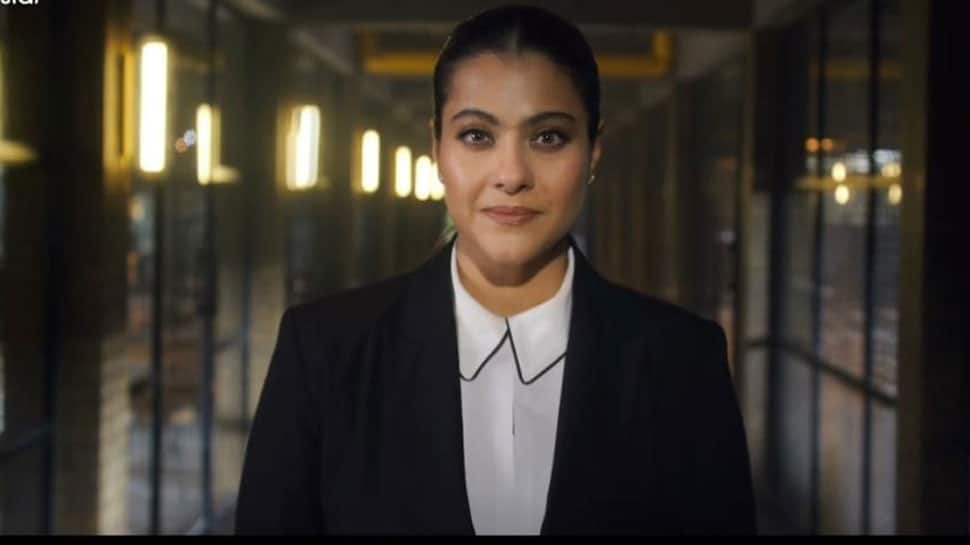 Mumbai: Actor Kajol, on Thursday, unveiled the first look of her upcoming web-series `The Good Wife` on social media. Taking to Instagram, the `Tanhaji` actor shared a teaser where she can be seen wearing a black robe and walking into the courtroom. Then she asks, “Shuru Kare?”. The 30 second announcement video reveals a lot Kajol`s character. She wrote, “Pyaar, Kanoon, Dhoka – a fight of #TheGoodWife #HotstarSpecials #TheGoodWife, coming soon. #TheGoodWifeOnHotstar #DisneyPlusDay #FirstLook.”


The fans of the actress could not control their excitement as soon as she dropped the first look of the show and started showering their love for her in the comments section. “We are looking forward to this interesting and spectacular movie. Good luck t,” commented one user. “All this charm is too much @kajol,” commented another user with heart emojis. A lot of the fans also posted heart and fire emojis and said that they can’t wait for the show.


`The Good Wife` is an Indian adaptation of American courtroom drama `The Good Wife` which starred Julianna Margulies in the lead role and began airing in 2009. The show has seven seasons and it concluded in 2016. Kajol will be seen playing the role of a housewife who goes back to working as a lawyer after her husband`s scandal lands him in jail. Directed by Supan Verma and it will stream on Disney+Hotstar.


Talking about Kajol`s work front, she will be seen in `Salaam Venky` alongside Aahana Kumra and Vishal Jethwa. The film is directed by Revathi. She was last seen in Renuka Shahane’s directorial ‘Tribhanga’ alongside Tanvi Azmi and Mithila Palkar. 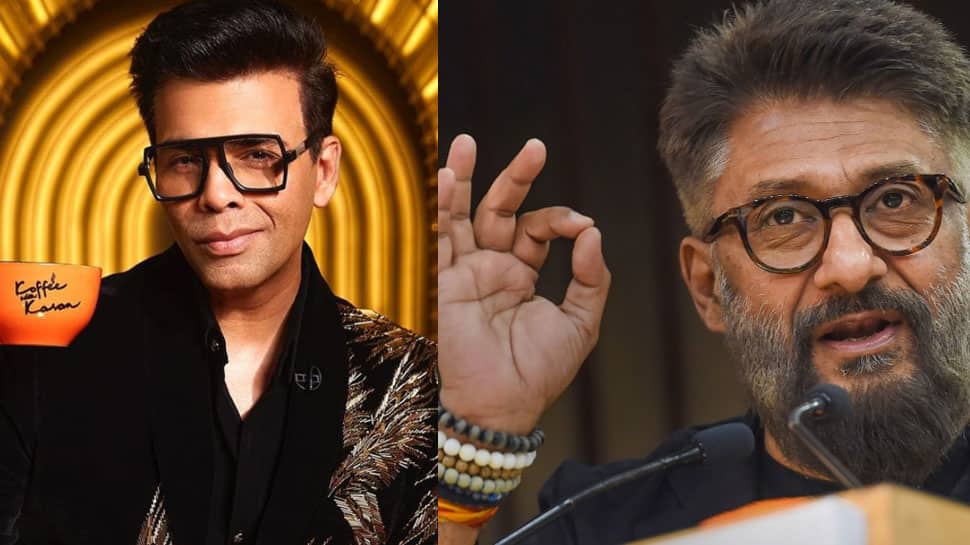