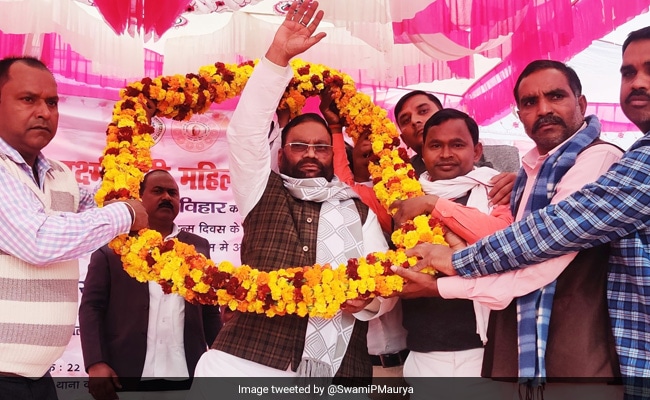 In a major setback for the BJP weeks ahead of the state assembly elections in Uttar Pradesh, a key minister along with three MLAs has quit the party. Swami Prasad Maurya, a top UP minister, and influential backward caste leader, has joined the Akhilesh Yadav-led Samajwadi Party.