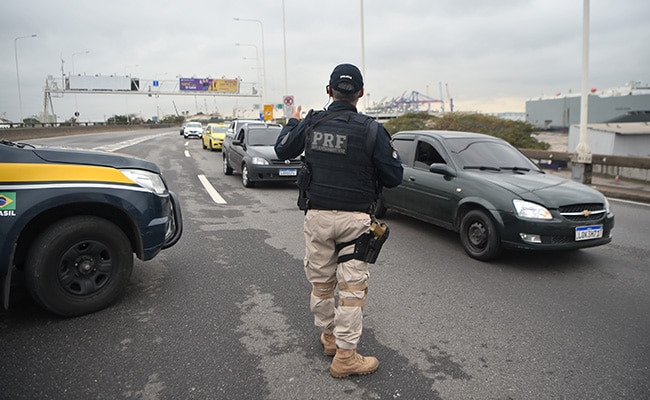 School shootings are relatively rare in Brazil, but have been increasing. (Representational)

At least three people including an adolescent girl were killed and 11 others wounded Friday when a man opened fire on two schools in southeastern Brazil, officials said.

Authorities in the town of Aracruz, in Espirito Santo state, said the shooter had opened fire on a group of teachers at the first school early Friday, killing two women and wounding nine other people.

He then went to another school, where he killed an adolescent girl and wounded two other people, Mayor Luis Carlos Coutinho told radio network CBN.

“We will continue investigating the motive and should have further information soon,” the governor wrote on Twitter.

School shootings are relatively rare in Brazil, but have been increasing in recent years.

Brazil’s deadliest school shooting left 12 children dead in 2011, when a man opened fire at his former elementary school in the Rio de Janeiro suburb of Realengo, then killed himself.

In 2019, two former students shot dead eight people at a high school in Suzano, outside Sao Paulo, then also took their own lives.

“I was saddened to learn of the attacks,” he wrote on Twitter.

“All my solidarity to the victims’ families… and my support to Governor Casagrande for the investigation and assistance to the two school communities.”

Mr Lula, who was previously Brazil’s president from 2003 to 2010, will take office on January 1 after defeating far-right President Jair Bolsonaro in elections last month.

He has been sharply critical of Mr Bolsonaro’s dramatic curbs on gun-control laws.