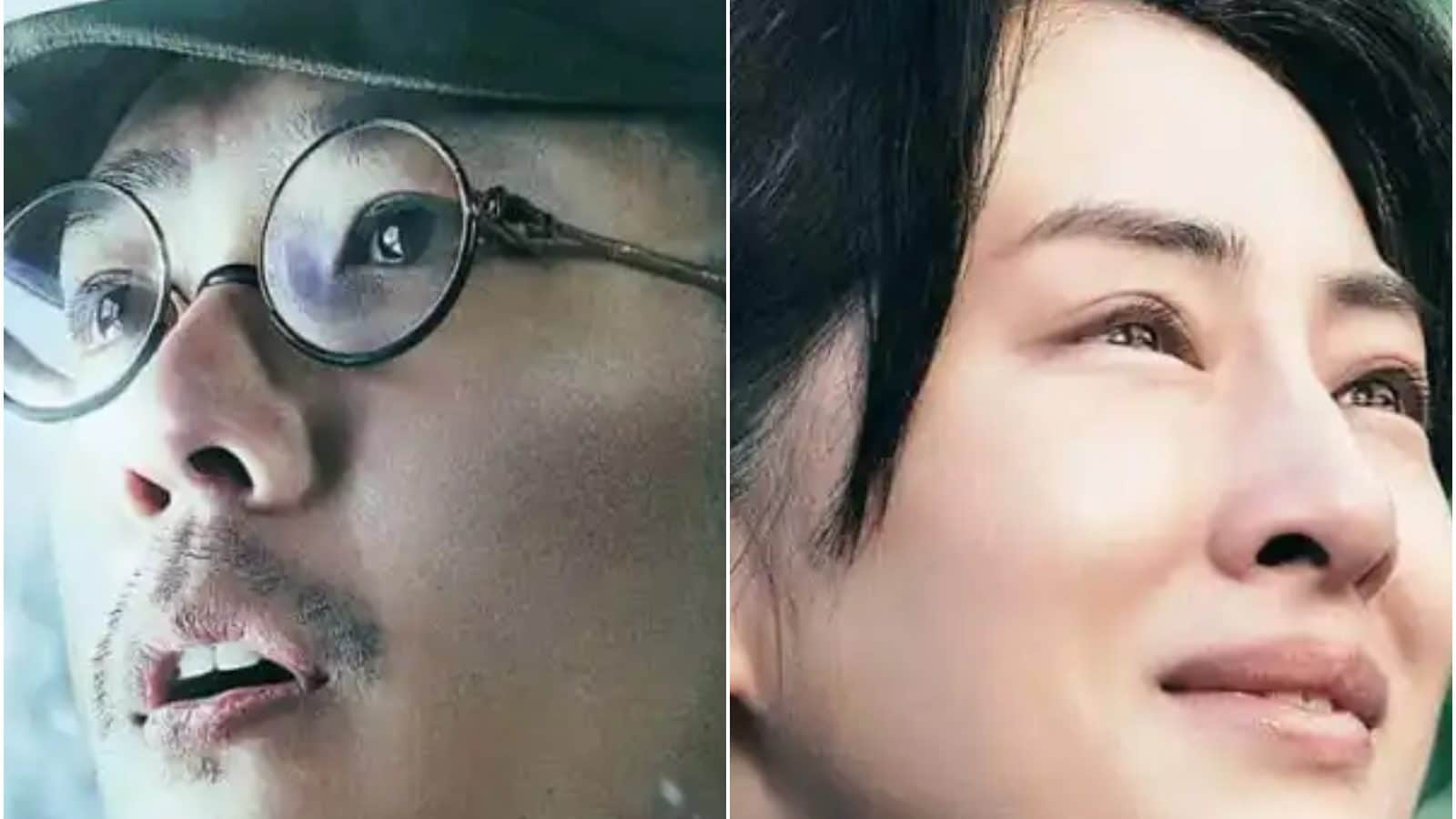 In what will be the first full-fledged in-person edition after the Covid pandemic of the Tokyo International Film Festival, Takahisa Zeze’s Japanese prisoner of war drama, Fragments of the Last Will, will herald the 10-day event from October 24.

Fragments Of The Last Will is based on the true story of Hatao Yamamoto, a Japanese prisoner of war detained in a post-Second World War Siberian gulag. Yamamoto believed that he would be able to reunite with his wife and children in Japan and fought to keep hopes alive for his fellow POWs as well.

The cast is led by Kazunari Ninomiya and includes Keiko Kitagawa, Tori Matsuzaka, Kento Nakajima, Akira Terao, Kenta Kiritani and Ken Yasuda. It will release theatrically in Japan on December 9 through Toho, one of the leading movie production houses in Japan.

Shozo Ichiyama, the Festival’s Programming Director, said Fragments of the Last Will “exceeds the scale of ordinary Japanese films and I found the story profoundly moving.”

The Festival – which shifted its main venues from the Roppongi Hills to the plush, upmarket and happening district of Ginza (with its swanky boutiques and restaurants offering delectable cuisine) — will close with Oliver Hermanus’s UK drama Living, starring Bill Nighy, an adaptation of Akira Kurosawa’s 1952 Japanese drama Ikiru. The screenplay has been revised by Kazuo Ishiguro, whose credits include Remains of the Day and Never Let Me Go.

Living stars Nighy as a civil servant in 1950s London who sets out to find the meaning of life after he learns he has not very long to live.

Produced by UK’s Number 9 Films, it premiered at Sundance in January and has since been selected for Venice, Toronto, San Sebastian, Telluride, London and Zurich Film Festivals.