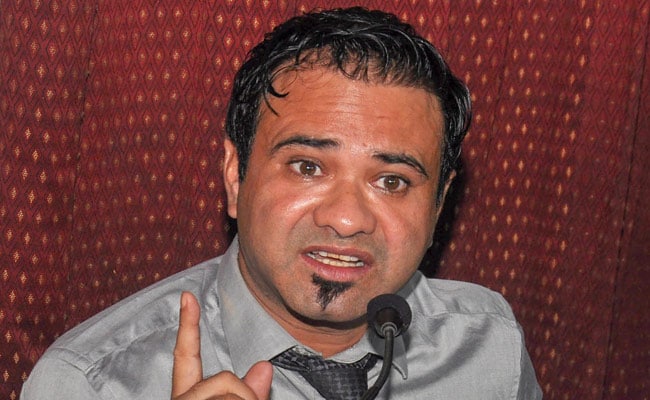 In a letter to a group of UN human rights experts, paediatrician Kafeel Khan has alleged that he was “tortured” in the Mathura jail, where he was lodged after being charged under the National Security Act (NSA) for allegedly delivering provocative speeches in Aligarh Muslim University (AMU) during the anti-CAA stir in December 2019.

“I was tortured mentally as well as physically, denied food and water for many days, and treated inhumanely during months of incarceration in a congested, overcrowded Mathura prison,” he wrote to the United Nation human rights experts.

Kafeel Khan, who is now out on bail, wrote to the UN human rights group of experts on September 17 with reference to their June 26 letter, in which they had urged the Indian government to release him.

“The use of stringent national security laws / UAPA against political dissenters, in the absence of any appeal, is something to be condemned in all cases,” Dr Khan told news agency PTI.

Earlier, when he was in jail, his wife Shabistan Khan had written to the UN human rights expert group alleging unlawful detention of her husband.

Dr Khan, a Gorakhpur-based paediatrician, was also arrested earlier and lodged in Gorakhpur jail as one of the nine accused in BRD Medical college case relating to the death of over 60 children in August 2017 allegedly due to the shortage of oxygen cylinders in the hospital.