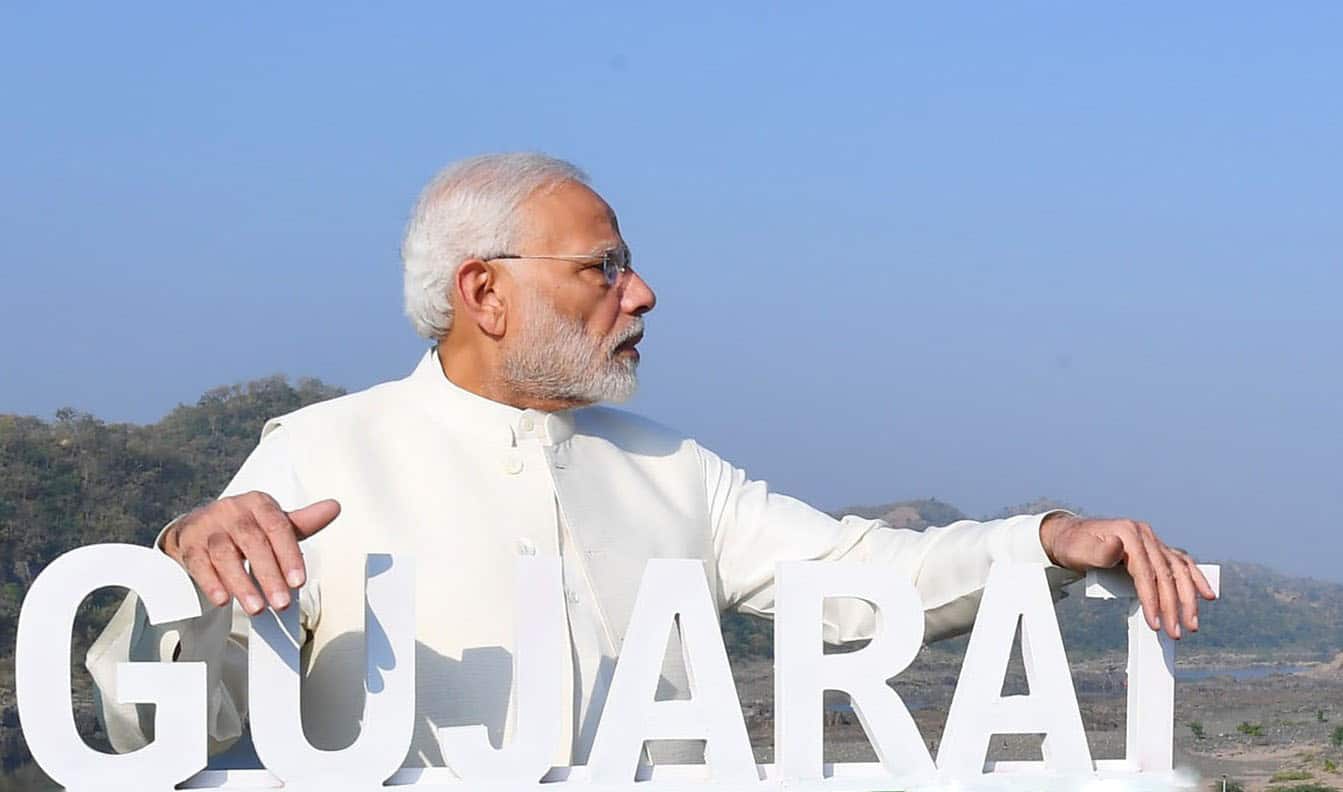 The dates for Assembly elections in Gujarat have been announced. Like the last time, the state will have voting in two phases this time also. For 89 seats, the voting will be held on 1st December and 93 seats will go to the polls on 5th December while the counting of votes in Gujarat will be held on December 8 along with Himachal Pradesh. With the announcement of election dates, the political mercury has become even higher.


This time the state may not witness campaigning around Hindu-Muslim angle in the Gujarat elections. From Prime Minister Narendra Modi’s dominance in Gujarat to rising discontent over inflation and unemployment are some of the issues that may play a major role in the assembly elections:

135 people lost their lives in Morbi on October 30 when the bridge collapsed. This incident has exposed the nexus between the administration and the rich people. This issue may remain in the mind of the people while going to vote.

Gujarat was earlier known for its better roads. However, in the last 5-6 years, the state government and municipal corporations have not constructed new roads and they have not been able to maintain the old roads. Complaints of potholes on roads are common across the state.

Farmers are agitating in many parts of the state as they have not been given compensation for the loss of crops due to excessive rain in the last two years. 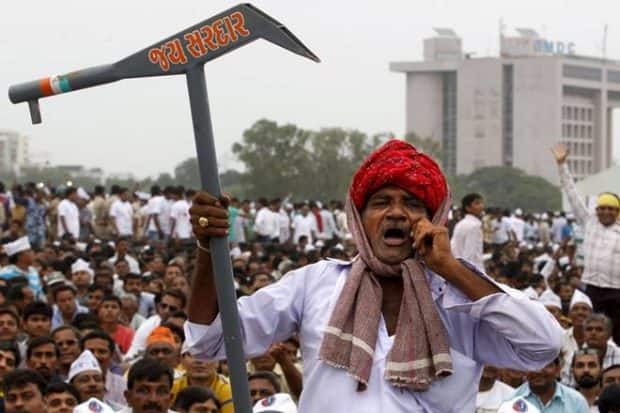 The BJP has been in power in Gujarat for 24 years since 1998 and, according to political analysts, there has been discontent among some sections of society. According to some political experts, people believe that inflation, unemployment and other basic issues have not been resolved even after so many years of BJP rule.

Gujarat is considered as the Hindutva laboratory of the Sangh Parivar. The impact of reducing the punishment for those convicted in the Bilkis Bano gang rape and murder case will be different for the majority and minority communities. While Muslims are demanding justice for Bilkis Bano, Hindus are not willing to pay attention to this issue. 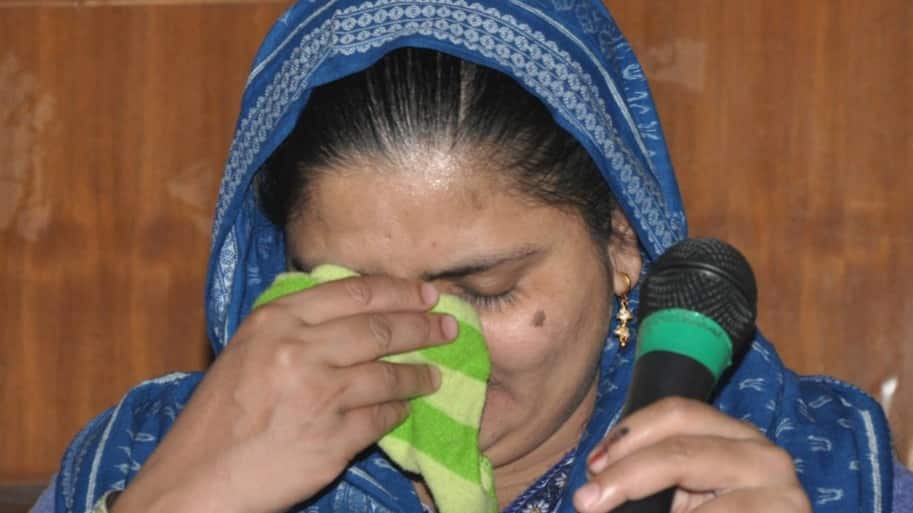 Gujarat is one of the states with the highest electricity rates in the country. People are looking at the promises of the Aam Aadmi Party and Congress to provide 300 units of electricity per month free of cost. The Southern Gujarat Chamber of Commerce and Industry has recently demanded a reduction in commercial power tariffs.

Repeated incidents of question paper leaks and postponement of government recruitment examinations have ruined the hopes of the youth who are working hard to get government jobs and have increased dissatisfaction.

The BJP has a trump card in the face of Prime Minister Narendra Modi. He was the Chief Minister of Gujarat from 2001 to 2014. He left the state eight years ago, but his magic still continues among supporters in his home state, therefore, political analysts believe that the prime minister’s role will be crucial in the upcoming election results.

In spite of all these above factors, various political parties have made intense preparations for the Gujarat Assembly Elections 2022. The Bharatiya Janata Party (BJP) is trying to save its government in the state. On the other hand, Congress is preparing to return to power after 27 years. Recently, the first meeting of the Congress Central Election Committee headed by new party president Mallikarjun Kharge lasted for two and a half hours. The party is believed to have started trying to enter the Gujarat polls with a new political equation. The Congress party is now trying to give a tough fight to the BJP and come back to power again. Arvind Kejriwal is also planning to take over Gujarat this time with the formula of Punjab and Goa. Arvind Kejriwal claimed that AAP is going to come to power in Gujarat by displacing the BJP in the next assembly elections. In such a situation, in Gujarat as in Punjab, the decision to choose the chief ministerial candidate has been entrusted to the people. So, the battleground is ready. Now for the results- only ‘WAIT & WATCH’.