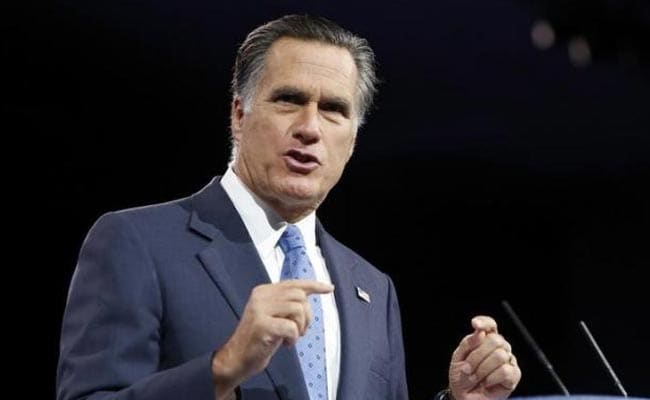 Republican U.S. Senator Mitt Romney said a widespread data breach across the U.S. government was “extraordinarily damaging” and that President Donald Trump has a “blind spot” when it comes to Russia, which U.S. officials believe was behind the hack.

“We’ve come to recognize that the president has a blind spot when it comes to Russia,” Romney said on NBC’s “Meet the Press,” one of a series of Sunday morning TV interviews.

U.S. officials and researchers say they believe at least half-a-dozen U.S. government agencies have been infiltrated and thousands exposed in what appears to be one of the biggest such hacks ever uncovered.

Trump only acknowledged the hacking on Saturday, almost a week after Reuters first reported it, downplaying its importance and questioning whether the Russians were to blame.

The revelations come at a vulnerable time as the U.S. government grapples with a contentious presidential transition and the coronavirus health crisis.

U.S. Senator Mark Warner, the top Democrat on the Senate Intelligence Committee, said on ABC that the hack could still be going on and that officials had yet to determine its full scope. But he stopped short of the aggressive language used by Romney, who called the hack “an invasion”.

“This is in that gray area between espionage and an attack,” Warner said. Still, he backed Romney’s call for retaliation, saying Washington needed to make clear to adversaries “that if you take this kind of action we and others will strike back.”

The team of President-elect Joe Biden, a Democrat, will consider several options to punish Russia over its suspected role once he takes office, from financial sanctions to retaliatory hacks on Russian infrastructure, people familiar with the matter say.

“It’s not just sanctions, it’s steps and things we could do to degrade the capacity of foreign actors to engage in these attacks,” he said.

But he cautioned that there were still many unknowns.

“I think there’s still a lot of unanswered questions about the purpose, nature, and extent of these specific attacks,” he said. 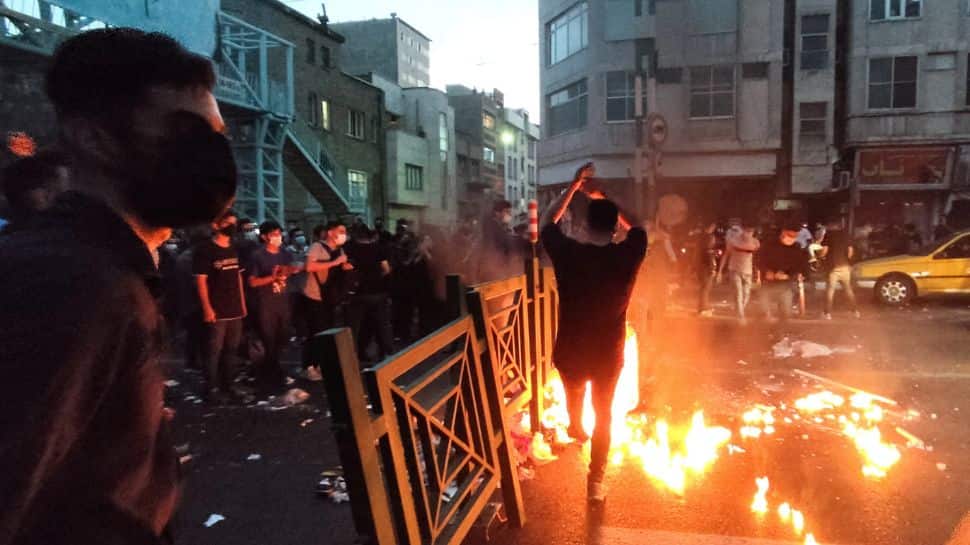