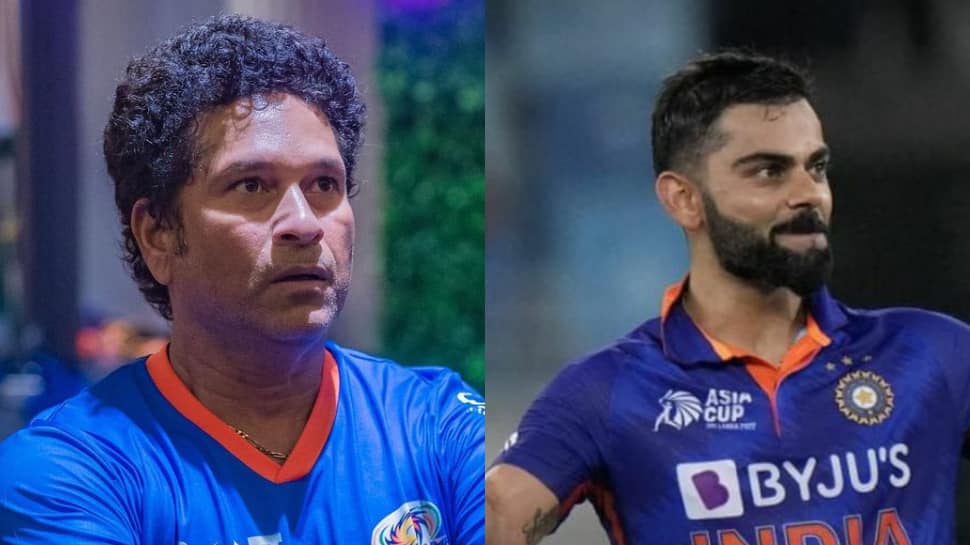 Indian batting great Sachin Tendulkar mourned the death of Queen Elizabeth II, who passed away late on Thursday (September 8) night at the age of 96. Taking to Twitter, Tendulkar wrote a condolence note and said that he had the opportunity to meet her in person. He wrote: “Saddened to hear about the passing away of Queen Elizabeth II. I had the opportunity to meet her in person on a number of occasions, and the love & respect that people had for her was heartening to see. My deepest condolences to her family and dear ones.”


However, Indian cricket fans, especially Virat Kohli fans, slammed Tendulkar for ignoring to tweet on star India batter’s 71st international century that came against Afghanistan on the same night. Virat slammed an unbeaten 122 to end his long drought of centuries. He had not scored an international ton for 1021 days. When the drought ended, Virat took a sigh of relief and celebrated it by kissing the wedding ring that he wears in a locket around his neck.


Wishes have poured in from all the quarters for Virat as not just his fans but former cricketers, experts, and other celebrities also hugely awaited his 71st international ton.


Take a look at reactions here.